THE OPPOSITION Freedom and Solidarity (SaS) party is launching a petition in  parliament that should ultimately translate into a challenge against the government’s social packages at the Constitutional Court. 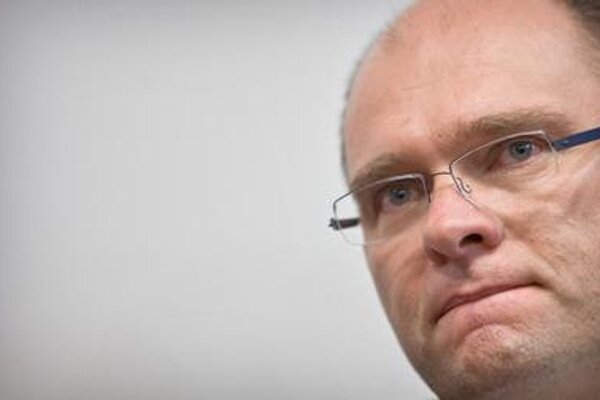 The measures within the packages are either follies or cosmetic in nature and, what is more, may in some cases be in breach of the Constitution, SaS leader Richard Sulík told the TASR newswire on August 11. According to him, the Constitution stipulates that the Slovak economy is built on the principles of a socially and environmentally oriented economy and that Slovakia safeguards and supports competition. Consequently, the government must not propose and enforce measures that distort competition.

“Free train travel [for selected groups of people] is one such measure,” said party vice-chairman Jozef Mihál, stating that the measure puts those that live far from railway stations or run a bus transport business at a disadvantage. The refunds of gas payments that the government is seeking to introduce in the second package also handicap a particular group of people – those who do not use gas for heating, Mihál added.

SaS also claims that the initiatives run counter to constitutional provisions that there should be a dividing line between political parties and the state. “Every sensible person sees that this is nothing but a misuse of funds from the state budget – funds that the premier has secured from people’s taxes towards his political campaign,” said Mihál.

The party needs to collect at least 30 signatures. As of now, it has eight legislators. Sulík has previously indicated that if his party is part of the next government, it will do its utmost to scrap “unreasonable” measures and introduce a 15-percent flat tax rate instead.

The governmental social packages are rational and useful, and they will be carried out whether the opposition likes it or not, Prime Minister Robert Fico reacted.

“We view [the social packages] as rational measures because we’re redistributing good economic, social and financial results of this Government among the public,” Fico said, as quoted by TASR. “This is the only way that the public can understand what it’s about when the country is doing well. But even more importantly, we view them as useful, because in many cases they lead to economic growth.”