Felid at large spotted near Bratislava

A FELID was seen around the town of Svätý Jur near the Slovak capital, and thus the local police call on people to be wary. 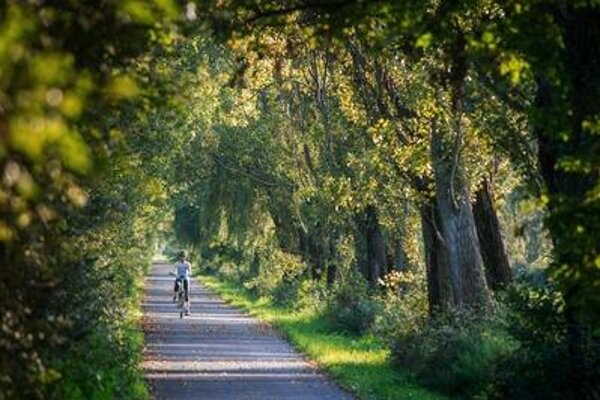 The earlier rumours about a feline beast moving freely in the area have been confirmed, Bratislava police spokeswoman Lucia Mihalíková told the SITA newswire.

The first news was reported on July 25; and later the beast of prey was seen near the village of St Martin in the Senec district. Still later, it was spotted close to the lake between Veľký Biel and Bernolákovo, and most recently, it was observed near a vineyard and ponds in the Vajnory borough of Bratislava, SITA wrote on August 11. On that day, it was seen in the area of Chorvátsky Grob and Svätý Jur, close to the Šúr forest nature reserve. One day earlier, it was seen in the Rača borough.

The public is warned to be careful, while Vajnory even called on locals not to wander outside the inhabited areas. Chair of Družstevník Bratislava Vajnory hunting association, Ján Panák, told the TASR newswire that Vajnory hunters are monitoring the situation and trying to track down the beast – which was reported also in the vicinity of the town of Malacky in the Záhorie region.