Memorial march will commemorate the feat of Vrba and Wetzler

IN ONE WEEK'S TIME, the first anniversary of the Vrba-Wetzler Memorial March will commemorate Walter Rosenberg (aka Rudolf Vrba) and Alfred Wetzler, the two Slovaks who brought clear evidence about the Nazi atrocities at Auschwitz to the outside world. 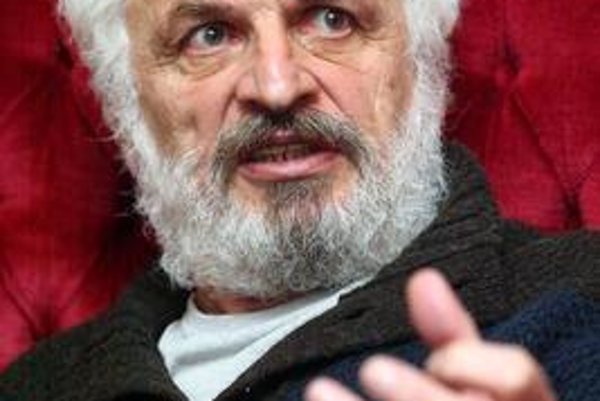 Starting from the former death camp in Auschwitz (Poland) and ending in Žilina (Slovakia), the march will follow in their footsteps, between August 19 and 25. It will also continue last year’s “year zero” of the event. The event will culminate in Žilina with an expert conference on the uncovering of the Shoah (the Hebrew word for Holocaust), according to information provided by the organisers to the SITA newswire.

“Our primary motivation is to include in the march people who think, feel and do not want to be mere passive onlookers,” wrote Fedor Gál ,one of the co-organisers. Gál is a Slovak politician, sociologist, a communist-era dissident and co-founder of the Public against Violence / Verejnosť proti násiliu revolutionary movement.

The 80 participants registered so far will “debate with those who remember events, learn of period documents, read, talk, meditate and consider their engagement in the fight against evil in ourselves and around us,” Gál wrote, adding that the whole route is almost 130 kilometres long.

Auschwitz is a memorial, and people like Rudolf Vrba and Alfred Wetzler are models of people’s behaviour in dangerous  situations – the behaviour of fighters who refused the roles of passive victims, according to Gál. 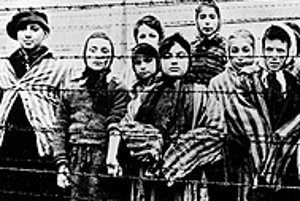 On April 6, 1944, Alfréd Wetzler and Walter Rosenberg (later re-named to Rudolf Vrba) succeeded in doing something that until then had been unimaginable. Not only were they the first people to survive an escape from Auschwitz but their testimony, known as the Wetzler-Vrba Report, or the Auschwitz Protocols, gave a detailed description of the methodology of mass murder in the gas chambers in Auschwitz, the history of events that had taken place in Auschwitz since April 1942 and the camp's layout.

At the end of April 1944 their 32-page report was handed to representatives of the International Red Cross and leading representatives of the Jewish community in Hungary. By June 1944 it had reached the Vatican and Allied governments. However, no action was taken for a further six months and deportations to concentration camps were allowed to continue. The reason for the long hesitation on the part of the Allies was that they simply did not believe the report.