Heat-wave will not limit electric power supplies for Slovak companies

SLOVAK companies need not fear any limitations in power supplies due to extremely hot days – as is the case now for example in Poland. 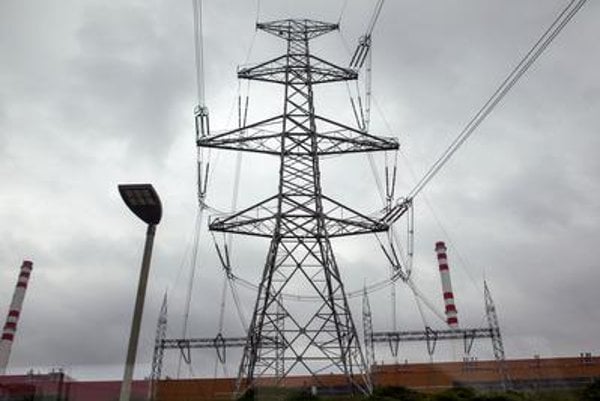 So far, neither the operator of the transmission network, the Slovak Electrisation Transmission Network (SEPS), nor the dominant power producer, Slovenské elektrárne (SE), have reported any problems.

SEPS spokesman Norbert Deák told the vEnergetike.sk website that the current demand and the domestic supply are roughly balanced.

“The power suppliers who should have secured the increased consumption within the balance of their clients, are already reacting to the increased consumption due to increased temperatures,” Deák said, as quoted by the SITA newswire on August 12. “They should also adapt the purchase of electric power, be it in Slovakia or abroad, to this challenging situation.” He added that his company is responsible for a balanced record of output in real time – for which regulation reserves of power sources are used.

SE produces power according to plans, its spokeswoman Janka Burdová said, adding that current high temperatures are causing no problems for SE, which is working according to its original plans, and is fully maintaining the necessary security standards.