Water running out in Záhorie

BRATISLAVA Water Company (BVS) has announced that water reserves are running out in the Záhorie area (between the Small Carpathians and the Czech border) due to high domestic water usage, the TASR newswire reported on August 13. 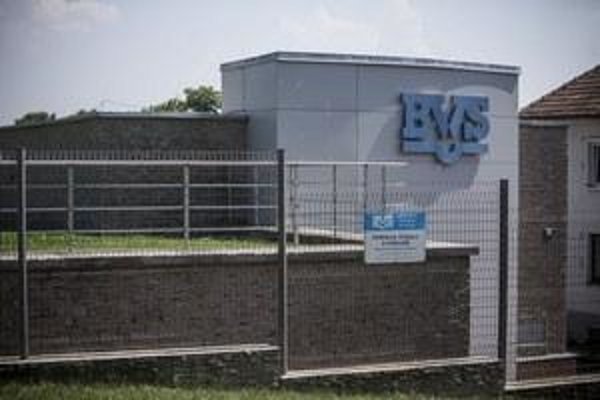 BVS called on its customers in Záhorie to save water, using it only for drinking, cooking and personal hygiene and not for watering their gardens and filling swimming pools. The alert concerns 23 towns and villages in the Trnava, Malacky, Skalica and Senica districts.

“The current status of the ground water in these regions is sufficient for the residents’ consumption, but if the drought and increased water usage continues, BVS will need to regulate the supply,” stated the company, as quoted by TASR.

BVS has asked the respective municipalities to introduce an immediate ban on the use of water from public water pipes for watering lawns, filling pools and washing cars.