TAX officials broke tax secrecy, for the first time in the history of Slovakia. 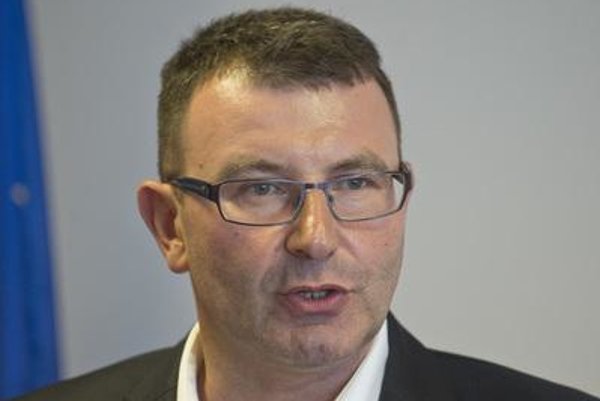 The list contains mostly self-employed who now want to defend their reputations in court. The Pravda daily approached some of the owners of the companies, learning that they mostly accuse their employees, who allegedly fail to issue the receipts despite being instructed to do so; or their rivals. The competitors allegedly send their workers or cronies to a rival company; they a are supposedly directed to not issue tax receipts, and thus cause problems.

The Financial Administration, however, says – as Pravda wrote on August 15 – that the owners should be responsible for their companies. In Slovakia, these are mostly restaurants and taxi drivers which fail to issue receipts. “We found the highest bypassing of the law, and thus also of tax obligation, in two Bratislava-based facilities,” Patrícia Macíková, spokeswoman of the FA, told Pravda, adding that the amount was almost €641,000.

Each year, the state loses more than a billion euros from VAT evasion, with the biggest amounts being lost through so-called carousel frauds – i.e. deals made among related companies which invoice non-existent goods or manipulate the prices of goods, while the state returns the VAT for fictitious goods or services.

Among taxi drivers is where most violations were found, the Sme daily wrote on August 14, also claiming that the biggest opponents of the use of cash registers are doctors; while of eight Slovak regions, Bratislava Region was the best.

From the long-term point of view, the rate of tax collection has improved since 2013, Imrecze said, as quoted by Sme. He also stressed the importance of publishing transgressors as a deterring measure.