THE FIRST three winners of tenders for positions as judges have passed security clearances by the National Security Authority (NBÚ) and the Slovak Intelligence Service (SIS). 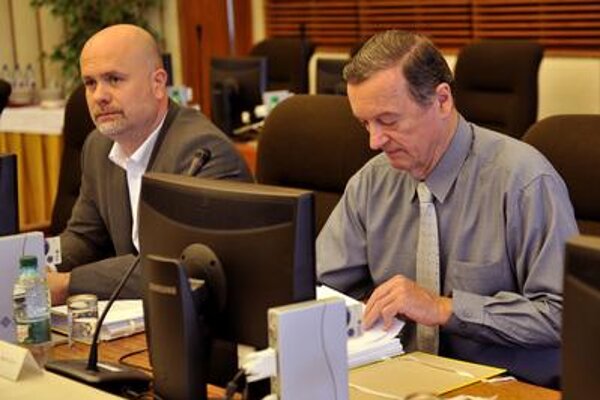 They lasted for almost the entire time allowed by law. i.e. five months, the Sme daily writes on August 17.

These three judges – Ján Golian, Zuzana Hlístová and Lenka Augustínová -  won in the four tenders that took place in February in Bratislava and Žilina and have been the first to feel the effect of a new law on security clearances of judges, passed last September.

Originally, all judges should have undergone security clearances, but now, only new judges who are to be appointed are subject to these clearances. Shortly after the amendment was passed, the Judicial Council turned to the Constitutional Court to scrutinise it. The CC suspended the effectiveness of clearances for the current – about 1,500 judges; since them, nothing has happened. Experts expect the CC to oblige the objection of the Judicial Council.

Meanwhile, the total number of judges who await the complex security clearances amounts to 43.