SLOVAK Matej Beňuš won the World Cup in Kayak and Canoe Slalom in French Pau, in the C1 category. In the final 5th round, he ended up second, 0.53 seconds behind Frenchman Pierre-Antoin Tillard. 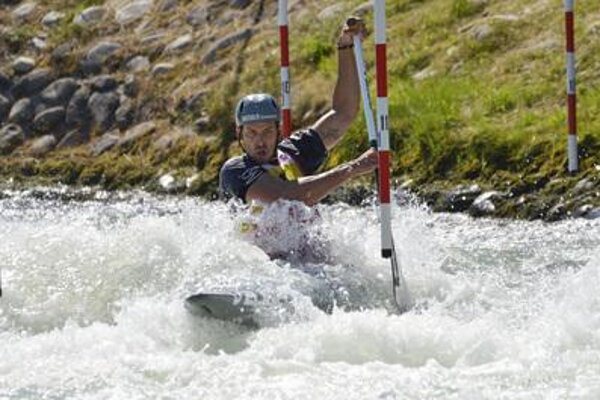 “I am very satisfied; I do not even mind that I have not won, as Tillard perfectly used the fact that this was his domestic water,” Beňuš said, as quoted by the Sme daily. “I knew that if I wanted to succeed, I had to have a good round, regardless of rivals.” However, he had a sure victory even before the last round, as his biggest rivals, Czech Ježek and Slovenian Savšek did not make it among the top ten in Pau.

Slovak Jana Dukátová was leading in the World Cup among women before the last race, by 10 points – followed by German Schonberg and Spaniard Chourraut. But after she failed in crossing two gates, her performance suffered and she ended up second overall, the same as last year.