THE TWO-DAY music festival Grape that should have taken place at the Piešťany airport on August 14 to 15 ended prematurely on the second evening, scrapping the spectacular show planned for the last night. 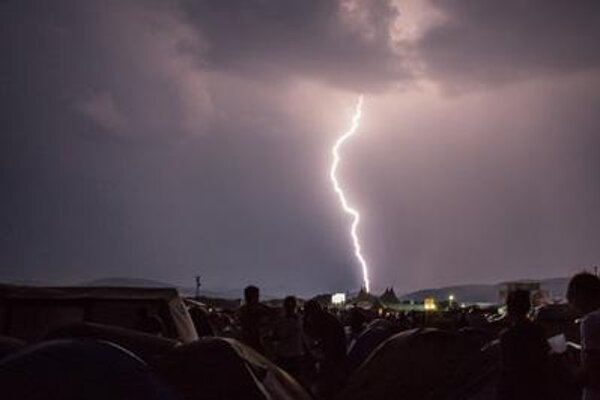 A series of strong storms made organisers change their minds – after the first storm which did not interrupt the performance, they scrapped the rest of the concert by Swedish singer José Gonzalez, the Sme daily wrote. Originally, his performance was supposed to be only interrupted and finished later, but as the rain continued, it was cancelled after half an hour. He apologised via social networks.

The programme was expected to continue in shortened form, but lightning and torrential rain even marred the concert of singer MO. The festival, planned to continue until the wee hours of Sunday, thus ended very early.

The musicians of Netsky, Gramatik, Slovak Para and Puding pani Elvisovej did not get the chance to perform.

The organisers may have had in mind the accident at the music festival Pohoda in 2009 which claimed two lives and many injuries, when a storm and wind toppled a tent.

On the evening of August 14, strong storms plagued many areas around Slovakia, including the capital and the High Tatras where one hiker was  indirectly struck by lighting. Damage was being cleaned up throughout the next day. 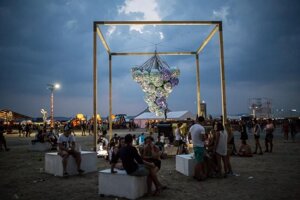 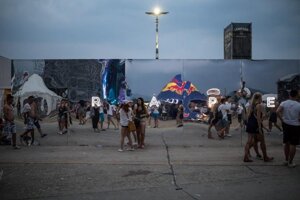 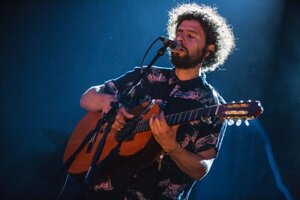