THE NEW Generation is the theme of the 24th annual People from the House of Roma festival, which will take place in Banská Bystrica and Zvolen on August 19-22. 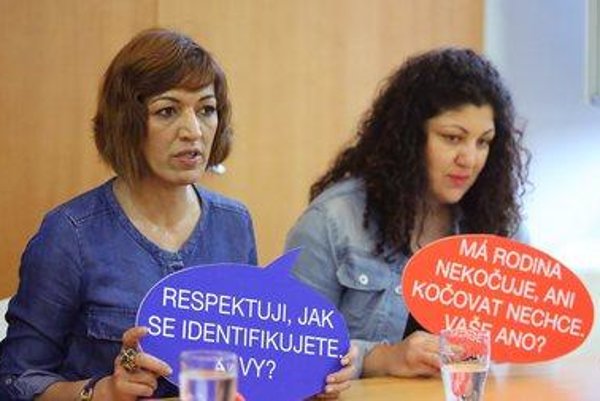 Apart from concerts, theatre performances, exhibitions and a dance workshop, the programme will also feature workshops for young people from Slovakia, the Czech Republic, Hungary and Finland along with one of Banská Bystrica’s five Roma settlements.

“While other years of People from the House of Roma extensively featured the commemoration of Roma Holocaust victims, this year we want to point to the ongoing stereotypes in our society, which don’t apply only to the older but also to the younger generation.” festival head Andrea Bučková said on August 17 for the TASR newswire. “It is this one [the latter generation] that plays an important role in tearing down prejudice. It may seem to some people that the issue of cultural and ethnic prejudice isn’t a topical one, but I can assure you that the need to tear down prejudices and provide equality for the Roma is very pressing. The event isn’t only an ordinary cultural festival but also has an artistic, humanitarian and educational context,” she summed up.

The event comes under the patronage of Government Proxy for Roma Communities Peter Pollák and Banská Bystrica mayor Ján Nosko.