Not the hot weather, but the increased time people are spending in nature due to the heat is behind the lethal stings. 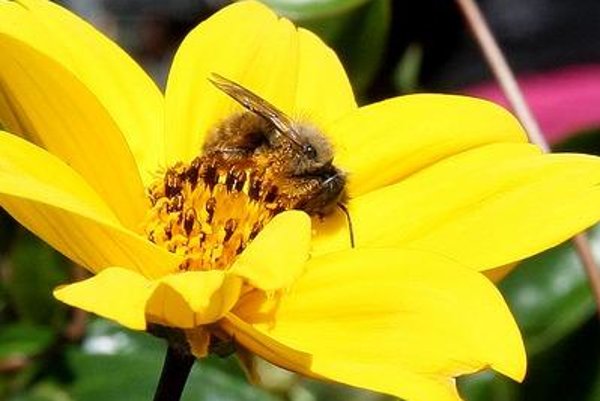 ANOTHER person, a 61-year-old man from Šipice (Banská Bystrica Region), died in Slovakia on the morning of August 17 after being stung by a wasp. The man is the third victim of an insect sting over the past few days, the TASR newswire reported. Last week, a hornet sting caused the death of a man from Kráľová pri Senci (Bratislava Region). A woman from eastern Slovakia died later last week also after being stung by a wasp.

“The man from Šipice was stung by a wasp, began to breathe rapidly and passed out,” said Jozef Minár of the Emergency Medical Service Operational Centre (OSZZS) as cited by TASR. “Despite our efforts, we couldn’t save his life.”

Minár noted that the death might not necessarily have been caused by the sting; a heart attack hasn’t been ruled out as of yet. Pre-existing allergies can also be a factor in fatal insect stings. However, he rejected notions that the torrid weather makes insects more belligerent. The incidents involving insect stings are now more frequent because the hot weather prompts people to spend more time in nature, he said.

Emergency services received over 50 calls on Friday and Saturday from people bitten or stung by insects.

"Ambulances were dispatched to one-third of them, and five of those were taken to hospital for further checks,” said Minár.

As the weather cools off somewhat, more people are expected to seek medical assistance due to tick bites.