Almost 40 percent of children born out of wedlock

MORE than 55,000 children were born in Slovakia over the past 12 months with 40 percent being born out of wedlock, according to a Report on Health of the Slovak population. 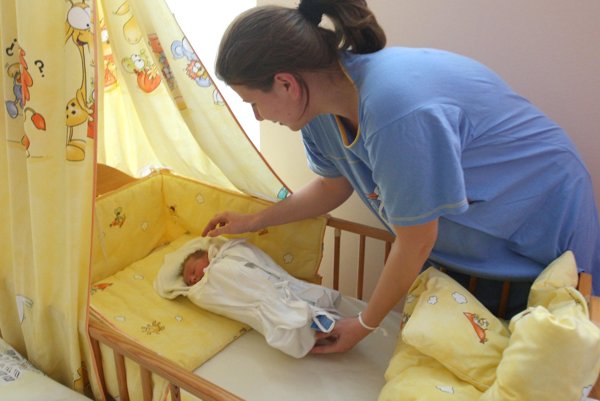 “A certain transformation of family types has been recorded in recent years,” reads the text, as cited by the TASR newswire.

Changes in family structure have been indicated also by the past 2011 census, which established that almost 50 percent of children born in families are the first child, the experts say. That represents a significant psychosocial factor in the development of the population, according to the report.

The number of births was relatively stable in 2012-14, with a growth of more than 165,000 in Slovakia during the three-year period, TASR wrote.