Safeguarding the nation’s most precious resource

Children are the most precious resource of any nation and safeguarding their interests is an issue of concern to governments and citizens. 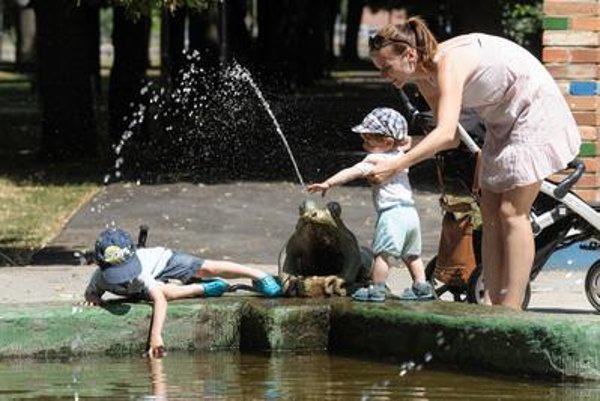 Globalisation and freedom of movement within the EU has led to an increase in the number of children born to parents who do not share the same nationality.

So what happens if couples of different nationality decide to end their relationship and are unable to agree on the country in which they wish their child to be raised? In this situation, parents can decide jointly on how to raise their child, engage in mediation to arrive at a mutually agreed solution or seek a court order in the country in which the family usually resides. If one parent seeks to remove the child from the country where the child usually lives without the consent of the child’s other parent or in breach of a court order, international child abduction occurs.

The 1980 Hague Convention on the Civil Aspects of International Child Abduction is a treaty between states that was set up to protect children who are subjected to situations of international child abduction. It aims to return children to the country where they had been living prior to their wrongful removal so that the courts in that country can make decisions in relation to matters of custody and or access. It also allows left behind parents to seek to establish access rights to their children. The Convention has been agreed by over 90 countries including Ireland and the Slovak Republic. In addition, between European Union States, EC Regulation 2201/2003 applies and this Regulation enhances the provisions of the 1980 Hague Convention.

Regrettably international child abduction is a persistent problem. A study on Cross-border Parental Child Abduction in the European Union showed that between 2003 and 2008, the last period for which full statistics are available, the number of requests for the return of abducted children received by EU Member States rose by 56 percent overall. Whilst thankfully such disagreements are rare in families with Irish and Slovak parents, unfortunately approximately one case per year has been notified to the Embassy of Ireland in Bratislava since 2013.

There are no winners in situations of international child abduction, only degrees of loss. The child is displaced and can lose contact with a parent, grandparents and extended family. The abducting parent faces the prospect of being charged with a criminal offence and having the child removed to the country of original residence whilst the left behind parent suffers loss of contact with the child. Both parents may suffer financial hardship and enormous emotional distress.

So what can be done?  Each country participating in the 1980 Hague Convention has a Central Authority. This network of Central Authorities plays a very important role. They transmit and receive applications on behalf of the left behind parents. They facilitate communication between courts in the relevant countries and where appropriate facilitate legal aid and /or mediation. The Slovak Central Authority is the Centre for International Legal Protection of Children and Youth. In Ireland, the Central Authority is located in the Department of Justice and Equality in Dublin.

The Slovak Centre for International Legal Protection of Children and Youth has recently implemented a media campaign in Slovakia to raise awareness of international child abduction. Increasing public understanding of the consequences of international child abduction is crucial to prevention. Foreign Embassies in Slovakia play an important role by providing information to their citizens. Once a child is abducted, both parents find themselves in an adversarial situation. Neither party will have control of the outcome nor the length of time it will take to reach a conclusion. Delay in resolving the situation exacerbates the trauma and suffering for all involved.

The Slovak Parliament recently passed legislative amendments which aim to expedite the resolution of international child abduction cases in the Slovak Courts. Slovakia will hold the Presidency of the Council of the European Union in the latter half of 2016 and during this period will seek to strengthen EU cooperation in this sensitive field. These efforts and continued coordination between national authorities and Embassies should help to ensure that, even in the most difficult situations, an objective process will be in place to safeguard the best interests of affected children.