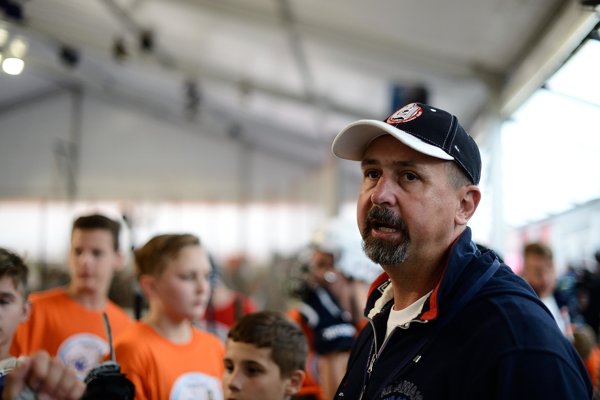 He will be the first Slovak to take over the post in the past five years, the Sme daily wrote. Before him the representation team was coached by Canadian Glen Hanlon and Czech Vladimír Vůjtek.

Cíger takes control at a time when the situation in the Slovak Ice Hockey Association (SZĽH) is very tense and the players of the NHL are threatening with boycotting the representation.

“We need to settle disputes,” Cíger told Sme, adding he wants all of the best ice hockey players to play on the national team. “Slovak hockey is in bad condition and it is of no use to worsen it.”

Cíger will sign a two year agreement. During the recent election of the new SZĽH head, he supported Richard Lintner who, however, lost against Igor Nemeček.