Defence Ministry confirmed US convoy will cross through Slovakia, on an unconfirmed date

US UNITS crossing Slovakia on their way to a military drill in Hungary will arrive some time between September 12 and 19. 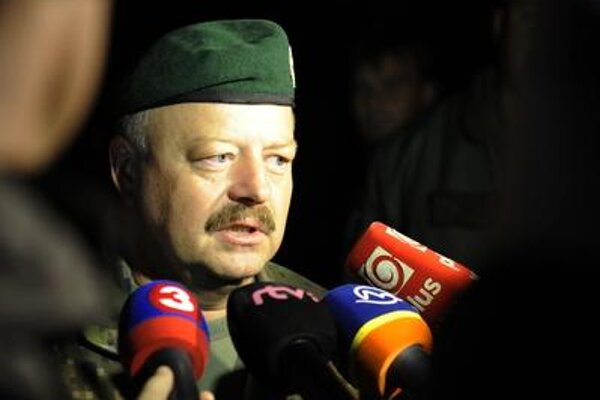 This will involve several hundreds of US soldiers with more than 100 pieces of machinery, the Defence Ministry said on August 19. “We know the approximate timescale but the actual day of the crossing is to be confirmed,” Deputy Chief of Staff of the Slovak Army Pavel Macko told the SITA newswire. He added that the same goes for information concerning the route and programme of the crossing.  “Let us leave this up to the planners for now,” Macko added.

However, US soldiers will probably stop on Slovak territory and Slovaks will be able to observe their equipment. Macko assured that the crossing will be organised under the control of the military police, and in cooperation with the Interior Ministry and the police. He also added that some negative reactions to the crossing have been noted. 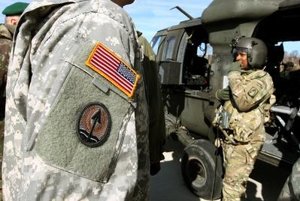 Read also:US convoy will pass through Slovakia to NATO drill in HungaryRead more

Slovakia has so far not experienced the securing of support for a partner NATO country to such an extent, SITA wrote.  However, “let us perceive this as a military exercise, and not make anything extraordinary of it”, Macko stressed. Defence Minister Martin Glváč added that this support will be a mere one-eighth of what the Slovak armed forces will experience in September, during the Slovak Shield 2015 military exercise.