THREE members of a Roma gang from Slovakia were found guilty of human trafficking in the UK, The Daily Express informed, adding that the verdict is expected on Friday, August 21. 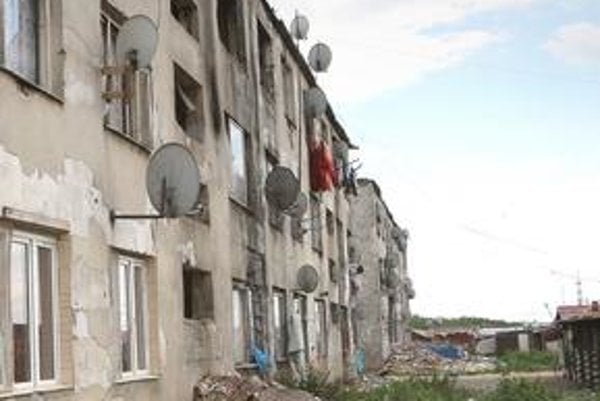 The gang boss was Tibor Suchý who was put behind bars for ten years in December  2013. Roman Žiga, his brother Jozef, and Igor Boroš denied any participation in the lucrative business. However, judge Michael Topolski found them all guilty of human trafficking and promised long sentences.

The gang lured young Roma from Slovakia to Great Britain, hoping to sell them as brides. They promised the women a better life, but in fact offered them for sale to people who are not citizens of any of the European-Union member states.

In early 2013, the gang brought at least four women form Slovakia to the UK and offered them to men, mostly from India and Pakistan. Tibor Suchý kept those women in the town of Gravesend until he found bridegrooms for them. Suchý, his wife Viktória Sanová and his brother-in-law René all entered guilty pleas before the trial started.

One of the victims was promised packages of fruit by the gang, but after arriving in Britain, was forced into prostitution and then sold to an Indian for 3000 pounds (€4,256). One of the women managed to flee, but the British police did not help her, and thus she was forced to turn to the Slovak police for assistance. The local police did not report her testimony to the specialist police team, prosecutor Riel Karmy-Jones informed media.

The lucrative business was revealed after one Pakistani man raped his newly-wed wife so brutally that she almost bled to death and had to be hospitalised, the TASR newswire wrote on August 19.