Pellegrini will not launch new vote on Constitutional Court judges 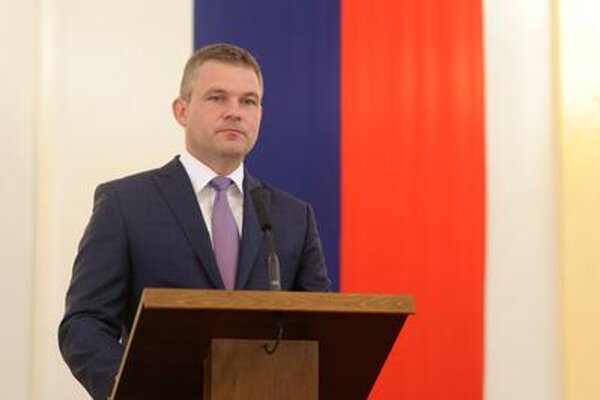 Pelligrini sees no reason to put the Constitutional Court judge vote on the agenda of the next session, Martin Dorčák of the Office of Parliament’s press department told the TASR newswire on August 19.

“Mr. President has been given six names, but appointed only a single candidate,” said Pellegrini, adding that Kiska should appoint two additional Constitutional Judges out of the remaining five individuals. The speaker referred to the Slovak Constitution, which “explicitly states the duty of the President to appoint and dismiss judges of the Constitutional Court”. According to the Article 134, paragraph 2 of this document, constitutional judges are appointed for a term of 12 years by the president, with parliament obliged to provide him with double the number of required candidates.

More than a year ago, Kiska was supposed to appoint three Constitutional Court judges out of six candidates proposed by the Parliament. However, Kiska opted to appoint only Jana Baricová, citing a lack of interest in constitutional law and necessary qualifications as the reasons behind his rejection of the others. 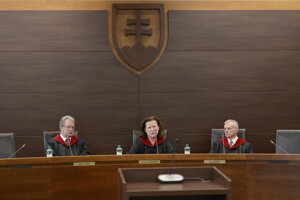 The result of current stalemate is, according to the Sme daily, that the completion of lacking judges has been blocked until the CC makes am interpretation of whether, and under what conditions president can refuse candidates for CC judges. Kiska himself asked the Constitutional Court for the interpretation, after previous disputes with the ruling Smer party. However, the court has not announced whether it will rule at all, a sit is not obliged to comply with his request, Sme wrote on August 20.