PROTECTION of Primeval Beech Forests of the Carpathians known for its rare fauna and flora is insufficient. It should be therefore cut from the UNESCO World Heritage List, claim Wolf Forest Protection Movement, the TASR newswire reported. 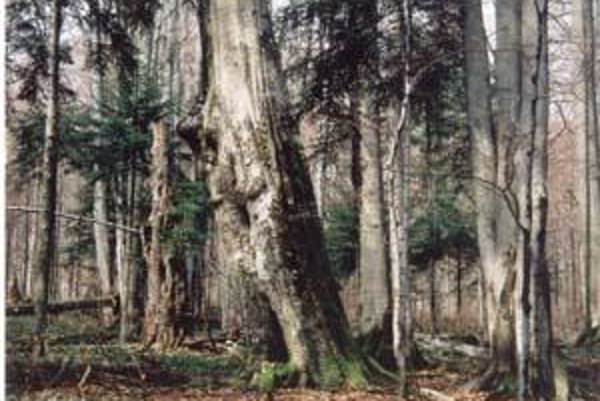 “After several years of trying to secure higher protection for this area at the national level we concluded in 2012 that Slovakia doesn’t have real interest to protect this treasure,” Wolf’s Peter Sabo told the TASR. “We asked The UNESCO World Heritage Committee for deleting Slovak part of wildwoods from the list.”

The Ancient Beech Forests of Germany, represent examples of on-going post-glacial biological and ecological evolution of terrestrial ecosystems and are indispensable to understanding the spread of the beech (Fagus sylvatica) in the Northern Hemisphere across a variety of environments. The new inscription represents the addition of five forests totaling 4,391 hectares that are added to the 29,278 hectares of Slovakian and Ukranian beech forests inscribed on the World Heritage List in 2007. The tri-national property is now to be known as the Primeval Beech Forests of the Carpathians and the Ancient Beech Forests of Germany (Slovakia, Ukraine, Germany), according to UNESCO webpage.

Even state declared that it set the most strict protection rules on these forests people still log, hunt and prepare developer projects such as skiing centres there. No one in fact knows where borders of area marked by UNESCO are, according to Sabo.

The deleting is not the way how to deal with this issue. This should be challenge to save the components where they belong, according to The Permanent Delegate of Slovakia to UNESCO Klára Novotná.

Novotná said that borders should be marked again and preventive measures taken. She also praised cooperation with Environment Ministry saying that it deals with these issues very professionally.

The ministry spokesperson Maroš Stano approved that it knows about the issue and intensively discuss it with local land owners.