PRESIDENT Andrej Kiska underwent a hip operation at the University Hospital in Plzeň, in the Czech Republic, on the morning of August 20, the TASR newswire reported. 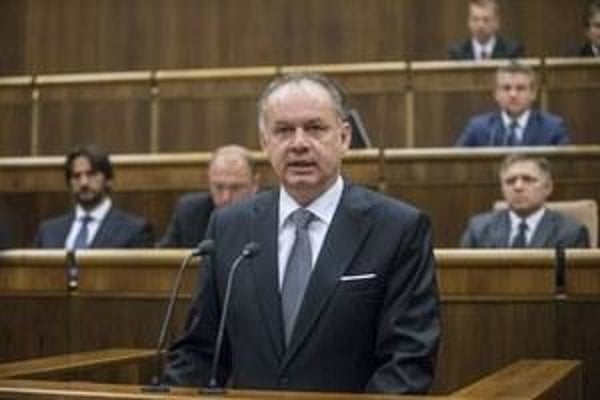 “He's been in pain for a long time, and therefore has been undergoing a traditional form of treatment. However this has not produced the desired outcome, and the pain has persisted,” Roman Krpelan from the President's Office told TASR.

Physicians from St. Michael's Hospital in Bratislava held consultations concerning the president’s condition and have asked for an expert opinion from Jan Grauzel, vice-chairman of the Slovak Society of Arthroscopy and Sport Traumatology.

“Based on clinical examinations, the symptoms and the exhaustion of the traditional methods of treatment, Jan Grauzel, along with doctors from the Interior Ministry Hospital, recommended that an operation be performed using a minimally invasive endoscopic method at a highly specialised hospital abroad, [a category] to which the University Hospital in Plzeň belongs,” stated Krpelan, as quoted by TASR.

The Slovak head of state had a lesion on his hip joint and an area of soft tissue which was inflamed has been removed. The operation was carried out under general anaesthetic and without complications.  Kiska is expected to stay in hospital until Saturday, when he plans to return to Slovakia. For the next two weeks, he will need to use crutches for walking, although he intends to start working again during this convalescence period.