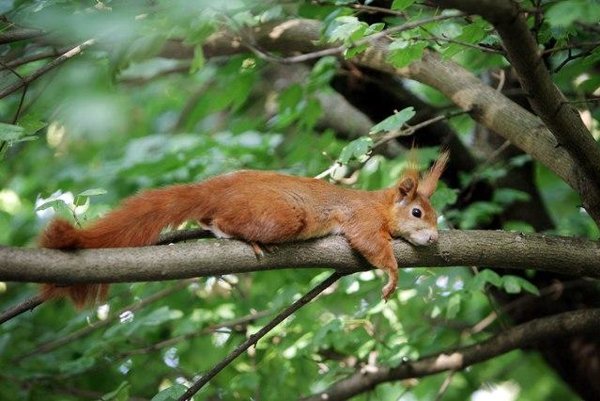 The measure, which is implemented annually, is intended to lessen the risk of bird strikes, as the ground squirrels are part of the diet of birds of prey that loiter in the area. “The presence of the rodents is a lure to birds of prey that fly around the runways, where the risk of bird strikes looms, which may have negative consequences,” said the airport, as quoted by the TASR newswire.

One of the conservationists carrying out the capturing, Ervín Hapl, said that 59 ground squirrels, both young and adult, are intended to be relocated to the zoo in Poznan, Poland, with another 65 prospectively headed for the zoo in Brno, Czech Republic.

The capturing, which has taken place between Monday and Thursday beginning August, can take place only in the mating period in spring, or alternatively in summer, when the young animals are not dependent on their mothers. Apples serve as bait to lure the animals.