SEWS leaves Slovakia for Romania, buying the land under the plant

JAPANESE supplier for the automotive industry, SEWS Slovakia, ended its production in Topoľčany at the end of July, leaving the country for Romania. 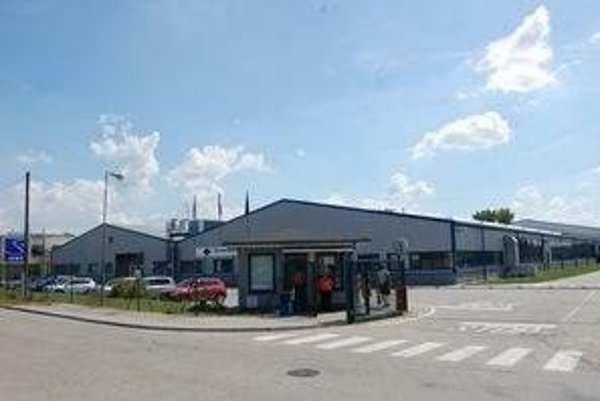 About 400 people will lose jobs.

Despite this step, the company is buying the plot under its complex from the town of Topoľčany.

“This stems from a 1997 contract which approved the rental of town land and its future sale if the company asks for it – and this has happened,” Topoľčany Mayor Peter Baláž told the Hospodárske Noviny daily.

At the end of June, this option was approved by the city council. Thus, the Slovak daughter of Sumitomo Electric Wiring Systems (SEWS) wants to settle its property, as it owns all of the buildings in the local industrial park built on the former branch of the Nitra river which had earlier been used as waste dump.

“It will be easier to find a new owner or tenant of the company owns all of them as a whole,” Baláž opined. “Maybe there will be a logistics park or new companies will come, and increase the employment again.”

The Japanese company paid in rentals €245,000 in the 18 years, strictly sticking to the agreed conditions. Thus, the town administration wanted to be fair and not risk a potential court proceeding if it refused to sell the land.

Only a few years ago, the Japanese concern belonged among the biggest employers in Topoľčany and the region. In May 2002, it employed 1,129 people and planned to hire 600 more – for the production of cable harnesses – for the carmaker Nissan. However, with the arrival of the crisis in 2009, two waves of layoffs came when more than 700 employees were sacked and the staff has been reduced since then.

The move to Romania is motivated by lower costs, as announced by SEWS Slovakia head, Mike Lawson in March 2015. He refers to the company’s effort to keep costs under control, and thus remain competitive. By the end of July, most of the 461 employees had lost their jobs.