THE STATE Opera in the city of Banská Bystrica (ŠOBB) received the award from the Japanese Ambassador to Slovakia, for its cooperation with the latter country. 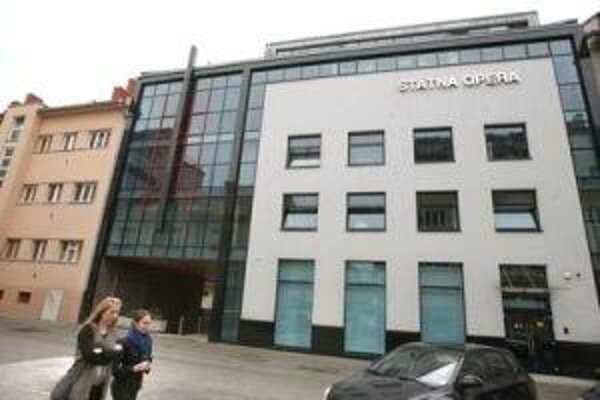 The award was ceremonially given on May 12 at the residence of the Japanese Embassy to Slovakia.

“Since 1999, the State Opera gives concerts in Japan every year,” Zuzana Ondrejková Želinská of the embassy informed the SITA newswire. “So far, they have managed to organise 28 tours in many Japanese cities. The State Opera also strives to bring Japanese culture closer to the Slovak public,” she added.

The cooperation is not based on a commercial basis, but rather organised through local self-administration, education committees of local hobby groups – and also thanks to many Japanese fans and friends.

“On the other hand, ŠOBB regularly offers space for Japanese culture; from a Japanese Shinto dance Kagura from the Nagano region in 2000, through the performance of Chura ensemble from Okinawa in 2005 to the most recent project, the biggest so far: the musical-dramatic work, when Slovak Vladimír Godár composed music to the Japanese Ango Sakaguchi, Under Cherries in Full Bloom. ŠOBB also collaborates with soloists and conductors from Japan.

In 2016, the 20th anniversary of the Slovak-Japanese cooperation will be commemorated, the embassy wrote. On this occasion, several events will be organised.

In April 1996, the protocol on the Grant from the Japanese Government for the State Opera Banská Bystrica was signed, worth 47.5 million Yen (about €367,000), which helped the opera house solve many technical problems, the embassy writes.

The Japanese Ambassador’s Award is bestowed on individuals, bodies or institutions which contribute a lot, through their activities, to mutual understanding and deepening the friendship between Japan and foreign countries. It has been given in 2014 for the first time in Slovakia, to the Anime Crew, organiser of the Comics Salón and AnimeSHOW festivals which focus on Japanese pop culture.