THE VRBA-WETZLER memorial march that follows in the footsteps of the famous Auschwitz refugees who informed the world about the Jewish genocide during World War II will end in Žilina, where experts on holocaust history and intellectuals from Slovakia and the Czech Republic will meet at an international conference and seminar on August 26. 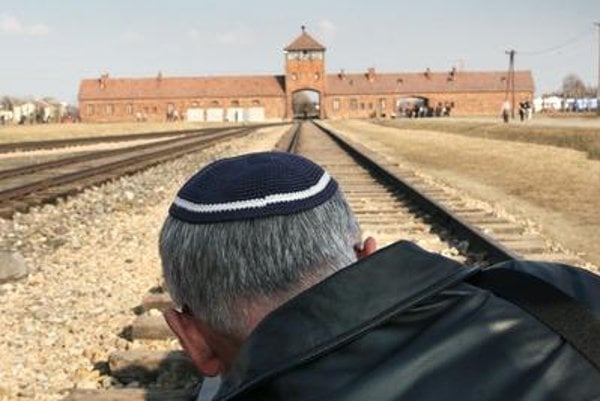 At the international conference and interdisciplinary seminar in Stanica Cultural Centre in the city of Žilina, they will discuss topics concerning the resistance and effort of Jews to inform the world about the genocide and their message for the present day.

Participants of the nearly 130-kilometre-long march will arrive in Žilina from Auschwitz on the eve of the conference. In the presence of Rudolf Vrba’s wife Gerta and their daughter Ruby, they will unveil a memorial plaque on the building of the former Jewish retirement home on Hollého Street, where Vrba and Wetzler wrote their report about the Jewish genocide. 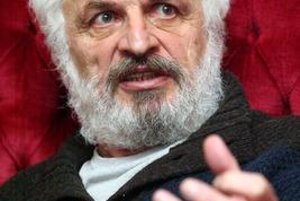 Read also:Memorial march will commemorate the feat of Vrba and WetzlerRead more

“The march, the conference, and the seminar are an activist-academic contribution of the Czechs and Slovaks to coming to terms with our past and the interpretation of an undistorted historical memory,” Fedor Blaščák, one of the conference organisers, said.

The accompanying programme will take place on the eve of the conference in the New Synagogue in Žilina where Jewish songs from the central-European region will be performed by Mojše Band, and participants will present their authentic experience from this year’s march to the public. The programme of the event can be found on www.vrbawetzler.eu.

During the conference, the latest historical findings will be revealed, clarifying the stories of the people who escaped from concentration camps, determined to inform the world of the genocide. Besides the circumstances concerning the escape of two Slovak Jews Rudolf Vrba and Alfréd Wetzler and the fate of their report, the papers and discussions of historians will also deal with lesser-known Jewish death camp refugees like Dionýz Lenárd, Ladislav Junger or Czeslaw Mordovicz and Arnošt Rosin.

After the scientific conference, an interdisciplinary seminar will take place at Stanica, attended by renowned intellectuals from the Czech Republic and Slovakia, who, together, will reflect on the memory of the holocaust.