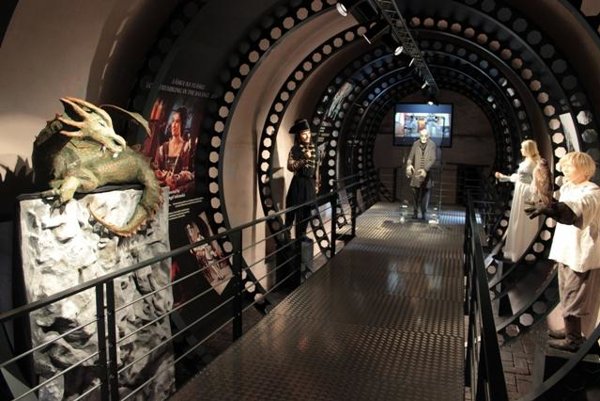 Mediateque at the Orava Castle (Source: Courtesy of the Orava Museum)
Font size:A-|A+5

At the opening of the mediateque on June 21, some of the cast from the latest movie made here, Láska na vlásku, took part and performed, as well as local guides, the Freerun Slovakia parkour troupe that had shot a video here, and musicians played music from film soundtracks.

Due to the limited space, only some selected movies have been presented, the organisers informed, adding that the enhanced tour of the castle for the same price of a ticket can be made until the end of this year. 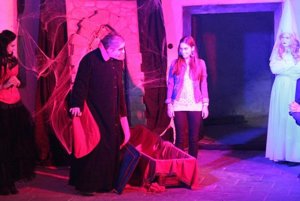 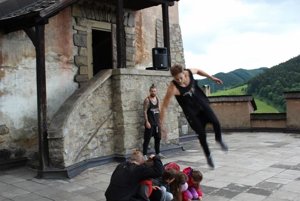 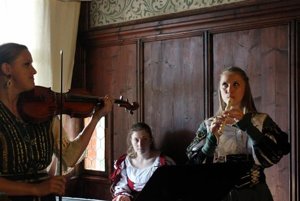 Opening of the mediateque at Orava Castle (5 photos)