THE NATIONAL Property Fund (FNM), Slovakia’s privatisation agency, will be scrapped as of next year. 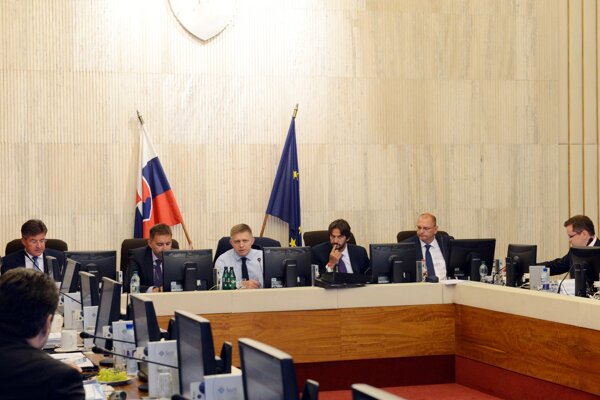 FNM’s tasks and competences, which currently focus on businesses, will be assumed by the Economy Ministry, the government decided at its August 26 session.

“FNM does not fulfil its basic task in the privatisation process anymore,” said the Economy Ministry, which authored the law on scrapping the agency, as quoted by the SITA newswire. “As we do not expect the privatisation of state property in the same extent as in the past, it is not necessary to have a separate institution to supervise the privatisation.”

Originally, the ministry proposed to establish a new agency which would deal with FNM’s unsettled commitments amounting to more than €400 million, but the government decided to omit it.

“The Economy Ministry will be responsible for everything,” Prime Minister Robert Fico told the press, as quoted by SITA. “It is not necessary to establish any asset management agencies which would deal with FNM’s residues.”