AFTER several weeks of summer vacation the government had a productive session on August 26 passing several major changes in legislation including the introduction of the criminal prosecution of firms, the creation of a new audit office and new cigarette warning labels, the TASR newswire reported. 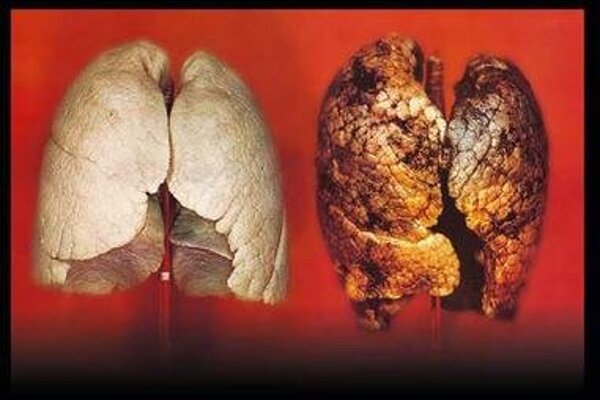 Not only people, but also legal entities may face criminal prosecution for infractions of the law, according to a bill concerning the criminal liability of legal entities that the government approved on that day.

A whole gamut of penalties may apply to offending entities, most notably companies - fines, property confiscation, bans on seeking government contracts or even dissolution, etc. However some entities  -  primarily the state and its authorities - will be exempted from the penalties.

Slovak citizens who join combat operations abroad as part of organised armed groups could be sentenced to up to eight years imprisonment in Slovakia, according to a Penal Code amendment approved on the same day. This is a response to published information about Slovak nationals fighting in Ukraine.

The government also approved a new Sports Act which should make the funding of sports in Slovakia more transparent, as well as ensuring better funding for sports - not only as part of one-off measures, but systematically and over the long term. The bill, which was prepared in cooperation with athletes, will introduce an automatic pattern for distribution of money for individual disciplines. This will include certain defined criteria, such as membership base, success at international events, level of popularity and other factors.

A bill introducing a brand new entity - the Government Audit Office was also approved on August 26. According to the Finance Ministry, which sponsored the amendment to the Act on Financial Control and Audit Performed by Public Administration, a proper system of public scrutiny is a vital tool in the prevention of crime and the uncovering of hidden systemic risks.

Further, the government approved a amendment to the draft law on tobacco products introducing new warning labels on cigarette packaging which will include pictures not only texts as they do now.