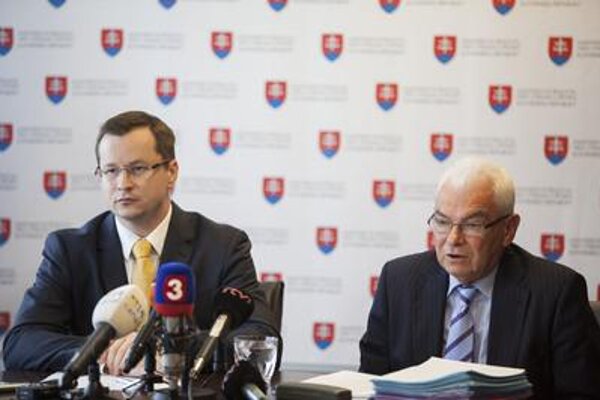 These schools have now got one year to rectify their pitfalls. If they fail to do so, the education minister may file a proposal to strip them of their university title.

The six schools, that failed to meet the criteria, have problems, for example, with publication activities and PhD students' work.