THE DIRECTOR of the Andy Warhol Museum of Modern Art in Medzilaborce, Valika Maďarová, faced calls for her resignation after the museum lost a picture from Warhol’s famous Campbell’s Soup Can series. However the police have now recovered the pictures, the SITA newswire reported. 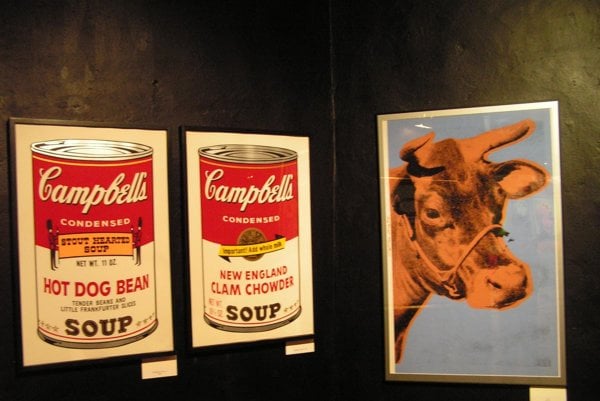 The museum lent an original of a Campbell’s Soup picture and a copy of a Marilyn Monroe picture to the company Arts Group. However the pictures were not returned despite the contract’s end and the museum's request for their return.

One picture from the Campbell's Soup series was bought for €22 million from Christie’s American branch in the Rockefeller Center, New York in 2010, the Hospodárske noviny daily reported on August 11. The museum's Soup Can could fetch €35,000 at auction, and the Marilyn Monroe around €500, according to Jaroslav Krajňák, an officially appointed expert on the authenticity of works of art. 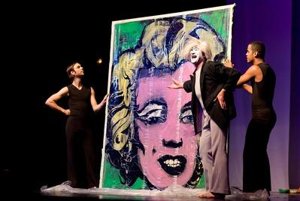 After media reports about the lost pictures 43 of the Prešov self-governing region's (PSK) MPs voted for the removal of Maďarová from her post while no one was against the proposal and 11 decided not to vote on August 25.

Maďarová should have reported the problem immediately which she did not, according to PSK head Peter Chudík.

“I was constantly asking the director to inform us honestly about the movement of the pictures,” Chudík said, as quoted by SITA. “It didn’t happen; she was doing what she wanted.”

Maďarová told the press that she does not feel guilty because she investigated all of the options for obtaining the safe return of the pictures. The pictures are now with the police and are being prepared to be delivered back to the museum, she added, according to SITA.

The artworks have probably been held for ransom in a dispute between the representative of Arts Group, Martin Švajda, and an Israeli businessman Herbert Gorge. Gorge allegedly lent more than €500,000 to Švajda to purchase paintings from various artists, including Warhol. However, some of them were allegedly fakes and as a result, Švajda got into debt, Hospodárske noviny wrote.