A COMPANY called Poľnohospodárska pôda (Agricultural Land) which has been buying up plots on which Jaguar Land Rover is planning to build a factory in Nitra, intends to file a criminal complaint for slander against the non-parliamentary Sieť party leader Radoslav Procházka, the TASR newswire learnt on August 27. 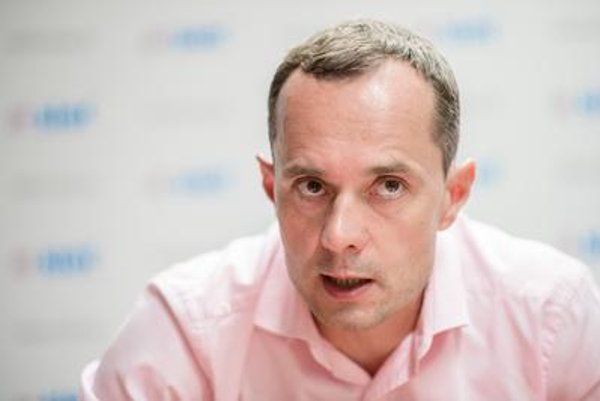 “Our company maintains that it’s become the target of a political campaign pursued by political crook Radoslav Procházka,” reads the company’s statement, as quoted by TASR . “Although he attempted to formulate his deceitful claims in a careful manner, as a lawyer he must know that he’ll face a petition filed by our company.”

The Jaguar Land Rover carmaker (JLR) announced the selection of Slovakia for its new plant on August 11. It plans to develop a new manufacturing plant in the city of Nitra in western Slovakia, the company wrote in its press release. 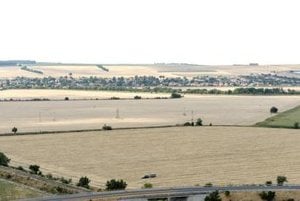 The strategically located industrial park will be in Nitra and three nearby villages of Lužianky, Čakajovce and Zbehy. The cabinet has already approved the purchase of land for extension of the existing park in Nitra. The park will be built by the MH Invest company, operating under the Ministry of Economy, and the development has already received the label of a strategic investment which secures it faster settlement of land ownership and other administrative proceedings.

“Two weeks ago the first reports surfaced that several weeks before the official confirmation of the arrival of the new investment in Nitra landowners were inundated by all sorts of people who offered them a price to the tune of several tens of euro cents (per square metre), while the state is offering €15,” said Procházka on August 26, as quoted by TASR.

The net profit of speculators who have been buying up land from people with an eye to subsequent sales to make way for a new Jaguar Land Rover plant near Nitra could reach some €2 million. Some 70, mostly elderly, people have fallen for the stratagem, according to Procházka.

The reason for the claim is that an apparent letterbox company called Poľnohospodárska pôda had the very same list of land plots and their owners as [the state-owned] MH Invest. Another suspicious factor is that the contracts the crooks offered to people weeks before the investment have been confirmed to look much like the ones presented by MH Invest, according to Procházka.

The list and the contracts are very likely to have the same authors, which substantiates suspicions - albeit not with certainty - that everything was orchestrated by someone close to the state-sponsored purchase of the land plots, he added.

Poľnohospodárska pôda asserts that it has no letterbox company in Slovakia or in any tax haven, and that it does not misuse any contacts with politicians. It claimed that it had planned to buy up plots near Nitra since last year, when the media was suggesting that Jaguar Land Rover was more likely to place its investment in Poland.

“The Land Rover investment hasn’t been and isn’t significant when it comes to our activities in the area,” said the company, as quoted by TASR.

The company described the buying up of land, its unification in terms of ownership and searching for investors as its key business activities.