THE SLOVAK Catholic Schools Association (ZKŠS) have issued a statement in defence of staff from the United Primary School in the Bratislava borough of Karlova Ves who are facing charges relating to responsibility for the death of a six-year-old schoolboy called Matúš, who was crushed by a snow-laden tree branch that fell on him in the schoolyard last winter. 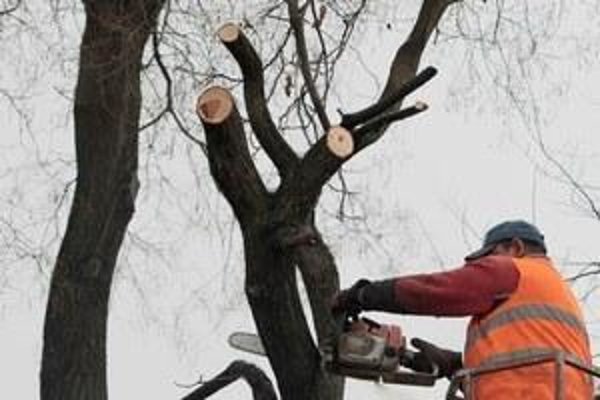 The police recently announced that charges have been pressed against four members of the school’s staff. Marta, 58, and Viera, 53, [no surnames provided] face charges of causing the boy's death because they did not properly supervise children in the schoolyard during a lunch break.

Meanwhile, Jan, 47, and Peter, 51, also face charges relating to general endangerment. According to the police, Jan did not ensure that children were kept away from places where they faced danger, while Peter allegedly did not take good care of the trees. If found guilty, the accused will face up to five years in prison.

“We aren’t challenging the efforts of the law enforcement authorities to investigate this tragedy properly, but we view the pressing of charges against four school staff members for manslaughter and public endangerment as inappropriate, unfair and a failure to take several key aspects into account,” said ZKŠS vice-president Daniel Masarovič, adding that the tragedy was due to the elements and not staff members.

The association believes that the principles of the benefit of the doubt and protection of human dignity and a teacher's honour have not been respected in this case.

“The prosecution of our colleagues, along with the outrageously insensitive way in which the case has been presented in the media, represent an alarming society-wide signal that teachers in our country don’t have any explicitly declared protection, and that, regardless of their thoroughness and professionalism, they are exposed to threats to their honour, dignity and probity on a daily basis,” added Masarovič.