SIAF air fest was attended by 140,000 spectators, many pilots

SLOVAK International Air Fest (SIAF) 2015, the biggest air show in the country, took place between August 29 and 30 and attracted almost 140,000 visitors who were offered static and dynamic demonstrations and acrobatics by pilots from 14 countries. 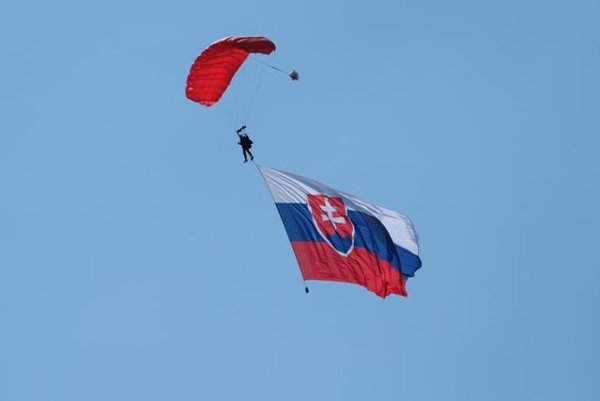 At the end of the event at the airport in the central-Slovak town of Sliač, awards were bestowed. Experts decided on winners in individual categories: the main trophy – Best display Smik Trophy – a travelling trophy for the best flight demonstration went to the PC-7 Team and the F/A18 of the Swiss air forces.

Head of the international aviation days Hubert Štoksa expressed joy that the best of piloting skills and mastery was displayed at the fifth year of the event, as quoted by the TASR newswire. 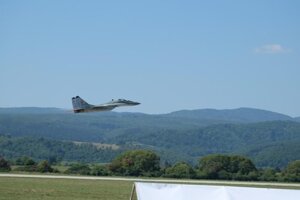 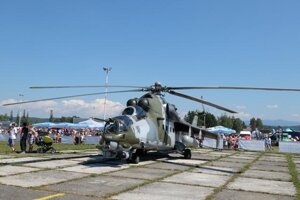 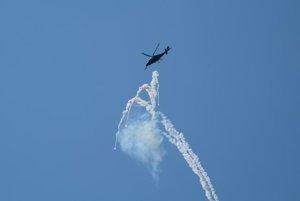 For the first time, viewers were able to select the best static demonstration – with the most votes going to a Belgian C130  Hercules plane. Belgian tricks were among the most impressive and most popular among viewers. In total there were more than 49 flight demonstrations and 107 planes, with a total of 720 participants.