Increase in number of Slovak millionaires outpaces the rest of Europe

THE NUMBER of millionaires in Slovakia has increased year-on-year by more than 9 percent to 4,200 – which is twice as fast as growth among the rest of Europe. 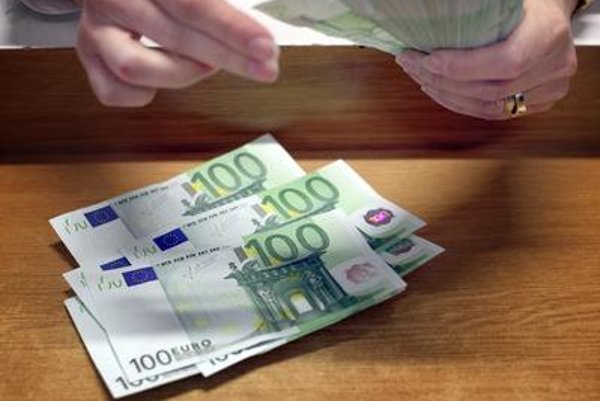 This stems from the World Wealth Report 2015, issued recently by the Capgemini company in collaboration with RBC Wealth Management.

The report ascribes the quick growth in the number of Slovak millionaires mostly to the development of domestic GDP, revival of private consumption and also to the capitalisation of the stock exchange in Bratislava.

From among neighbouring countries, Austria leads with 114,000 millionaires, while also the Czech Republic has more than Slovakia. The number of millionaires in Slovakia grew despite the crisis, and in the last five years, it doubled overall – compared to 2,770 in 2009. This development is not surprising, as Slovakia is still catching up with the economic level of western Europe. Despite the dynamic growth the share of millionaires among the total population in Slovakia is a mere 0.08 percent, while in the Czech Republic it is 0.2 percent, in Austria 1.36 percent, and in Switzerland 4.29 percent.

The structure of property, as well as investments of millionaires have changed in the first quarter of 2015: investments in stock have outpaced assets held in cash– which until now was a big portion of their total property, Andrew Lee of Capgemini informed, as quoted by the TASR newswire. The increased investments in stocks indicate a growing appetite for risk, according to him.

More than 25 percent of property held in cash is connected to the needs of financing lifestyles and securing financial security. Other assets come from real estate (17,6 %), stable income (16,9 %) and alternative investments (13 %).

In recent years, a growing share of alternative investments in passions like luxury cars and vintage cars, art and antiques or jewels and watches have been recorded – by almost 20 percent of Slovak millionaires, CEO of Capgemini Slovensko, Ivo Petrenčík, described. Investment preferences differ according to gender – women prefer cash to stock investments. Loans are quite popular even among millionaires, the report showed.