Do not let people die on our doorstep, Slovaks call on their government. 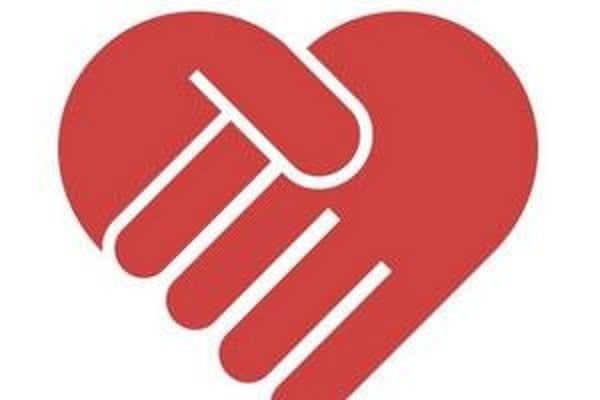 More than 8,600 people, including President Andrej Kiska, have signed the Plea for Humanity as of August 31. The document is a reaction to the tragedy that happened last week in Austria, near the Slovak border, where a truck with the bodies of 71 refugees including children, was found.

"If we liked to think that the suffering of refugees is something distant, something that doesn’t affect us, we can no longer do so," the authors of the call wrote, adding that "no decent person can stay indifferent when someone dies before their very own eyes".

The tragedy further divided the Slovak public, especially on social networks. While some outrageous racist comments appeared online, wishing death to immigrants and refugees, on the other hand many Slovaks started seeking ways to help the refugees.

"Hundreds of individuals and communities have offered to help," the Plea for Humanity reads. "These people can be the cornerstone of our effort.  Because of that the government should reach out to them and offer as much support as possible."

The authors of the plea called on the government to immediately draft an action plan for the support of refugees.

The government for the moment did not react to the plea. Following the Security Council session on August 31, Prime Minister Robert Fico repeated that Slovakia would remain firm on its stance not to accept the quotas for redistribution of migrants within the EU.

The authors of the Plea for Humanity meanwhile announced on August 31 that they were ready to take the initiative further and encouraged organisations and individuals to take part and help the migrants financially, materially, or as volunteers. The government should support the initiatives of its citizens, and release emergency humanitarian aid for this purpose, the authors of the plea wrote on the Facebook profile of the initiative.

Additionally, the government should increase its humanitarian activity for Syria and Libya, as well as accept refugees that Austria and Hungary have no more capacities for.

The Plea for Humanity can be signed here.