SUPREME Court Judge Milan Karabín died at the age of 65 during his holiday in Turkey. 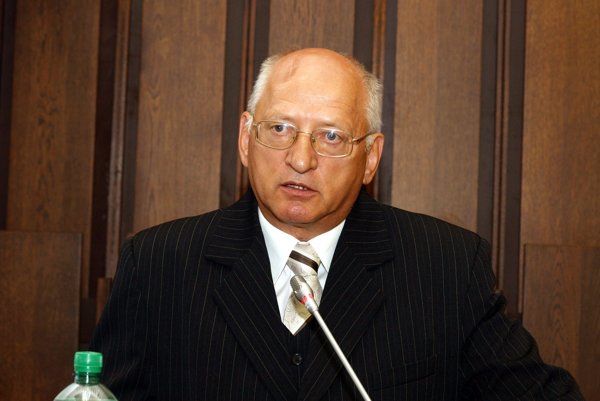 Karabín was to sit on the same panel as former Supreme Court president Štefan Harabin, whom he often criticised when he was leading the court. 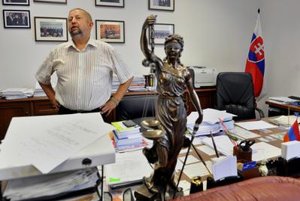 “Emeritus president of the Supreme Court Milan Karabín was the prototype of a decent and honest judge who was supporting the idea of justice for everyone under any circumstances,” said Judge Juraj Kliment, who chaired the panel in which Karabín sat, as quoted by the Denník N daily. The third member of the panel was Peter Szabo.

The Tvnoviny.sk website informed that he suffered a heart attack while swimming and drowned.