Obama sends telegram to Kiska to mark the Constitution Day

US PRESIDENT Barack Obama sent a telegram to his Slovak counterpart Andrej Kiska expressing his “heartfelt congratulations” on the occasion of Slovakia’s Constitution Day (September 1). 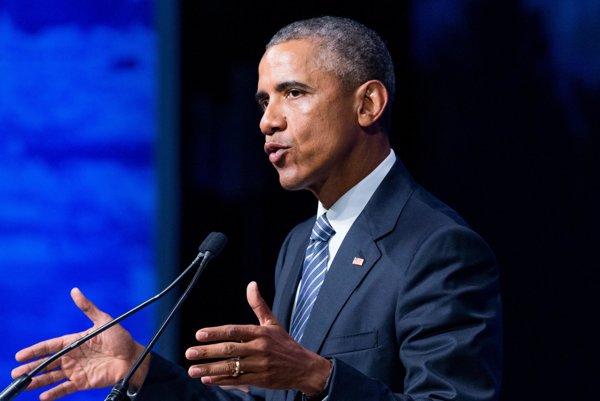 In the letter, Obama stated that the mutual commitment of the United States and Slovakia to the “transatlantic family” reinforces the countries’ partnership in building a united, free and peaceful Europe. Slovakia’s transition to a democratic society remains an invaluable example for countries that are still on the road to democracy, wrote Obama in the telegram, as reported by the TASR newswire.

Obama added that he is looking forward to seeing cooperation with Slovakia and the entire region deepen further, mainly in promoting human rights and the rule of law, which he described as “two essential pillars of every truly open and free nation”, TASR wrote.