LANGUAGE enthusiasts from Bratislava want to break the Slovak record for the biggest English lesson. 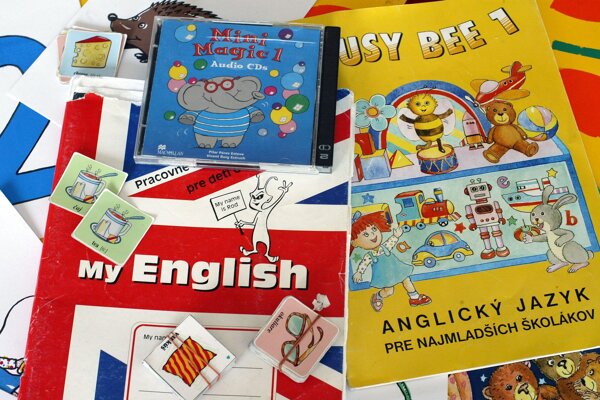 “More than 60 [people] have already registered for the biggest English lesson,” said Klaudia Bednárová of the Bridge language school, which organises the event, as quoted in the press release.

Dozens of interested pupils will be taught by 10 Slovak and British lecturers who will divide them into smaller groups. Except for individual conversation about various topics, the participants can expect numerous vocabulary games and also typical British refreshments: tea and scones with jam.

“Nearly everybody learns English today, but most people use it only minimally,” Bednárová added. “Our aim is not only to teach the language, but to help people use it more frequently.”