SLOVAK agriculture recorded a loss of €4.7 million in 2014, which was an increase of €2.2 million when compared to the loss reported in 2013, according to the Agriculture and Rural Development Ministry’s report on agriculture and the food industry. 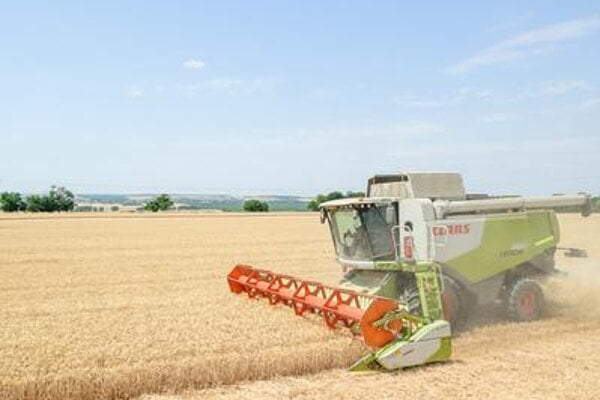 “The year 2014 was characterised by reductions in the prices of agricultural commodities, which was not compensated for by significant growth in natural production,” the TASR newswire quoted the ministry as saying.

Added value in agriculture also decreased by 7.8 percent y-o-y to €386.5 million. “The share of total revenues taken up by subsidies amounted to 30.9 percent, which at least partially compensated for the losses, otherwise the majority of agricultural companies would have been unprofitable,” the ministry added.