POLICE officers came under attack by locals at a Roma settlement near Richňava in Košice Region on September 1. Police were summoned to the settlement by paramedics because of a brawl that erupted between approximately 250-300 locals and left some of them injured. 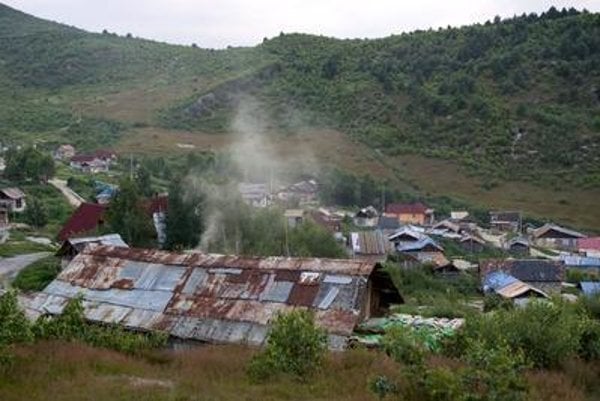 “Upon their arrival, members of the Police Corps were physically assaulted by locals,” Košice Police Corps spokeswoman Jana Masárová told the TASR newswire. “One police officer was punched repeatedly in the chest while another was hit in the head by a plastic bottle filled with liquid.” In order to pacify the rioting crowd and protect lives and property, police fired two warning gunshots into the air.

Paramedics provided aid to two people for minor injuries, and they were subsequently transported to a hospital for further treatment.

With respect to the physical attack on police, a criminal prosecution into an attack on a public official has been launched. One of the police officers who was attacked suffered a head injury that will require convalescence of as-of-yet unspecified duration. One suspect – the probable instigator of the brawl who allegedly also attacked police – has been held in custody, with the degree of involvement of other individuals currently being investigated, the Sme daily wrote.