AFTER A hundred years, simple personal identification numbers (given to newborns reflecting their date of birth and sex) that are used now and are easy to remember, should end. 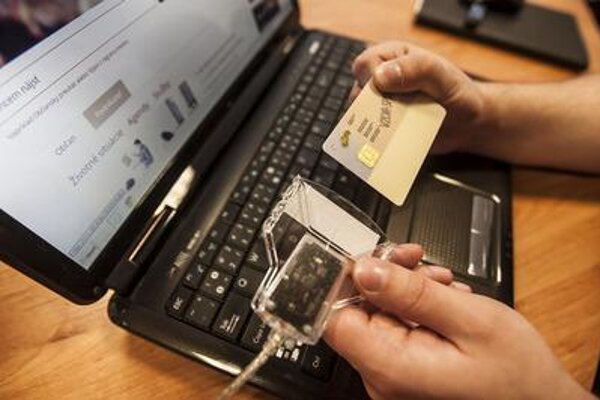 ID cards will have to be replaced, too. (Source: Sme)
Font size:A-|A+0

The Slovak Interior Ministry – allegedly recommended to do so by the European Commission – plans to replace them with randomly selected 10 digit numbers. The ministry did not respond in regard to how much the transition will cost.

This is a crucial issue, as in the Czech Republic, the change was refused as it was deemed too expensive, the Czech Interior Ministry informed the Sme daily.

Among the arguments against this step, the fact that it will require amending about 150 laws stands out. However, there are of course, also arguments for the change: “The Personal identification number contains a datum from which sex and birthdate can be guessed – and the European Union does not consider this adequate protection of personal data,” Michael Paulenová of the Interior Ministry’s press department told Sme.

There will be a transitional period of ten years and afterwards, current identification numbers will cease to be effective. The ministry is preparing the changes within one of the EU-funded projects, and plans to draw experience mainly from Austria and Germany, Sme wrote on August 3.

An expert on identifiers, lawyer and forensic expert Peter Kováč, opined for the daily that the change is too costly compared to the effect.