THE LIST of foodstuffs for which the value added tax (VAT) should be reduced from 20 to 10 percent as of next year will be brought into law by an amendment, Prime Minister Robert Fico announced on August 31. 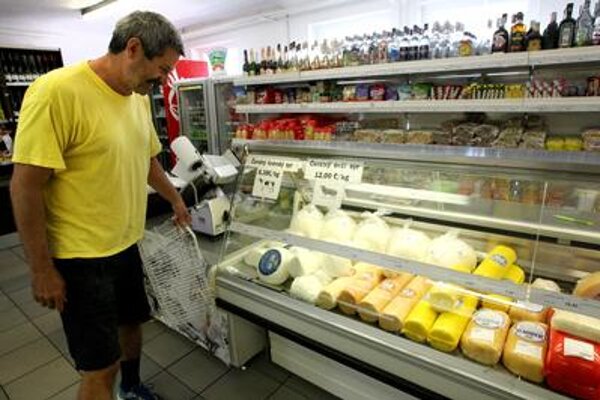 “We’ll carry it out via a proposal that will be submitted by a respective committee, or a group of MPs,” said Fico as quoted by the TASR newswire. “Everything is ready. The range of foodstuffs has been determined.”

The next parliamentary session will begin on September 16 and the VAT reduction should become effective as of January 1, 2016.

The cabinet has already completed the list of foods to have a lower VAT.

“I can say that in the original proposal not all types of milk were there, now they are,” said Fico. “There were also big objections concerning whether frozen meat would be there, and it won’t be.”

Reduction of VAT on some foods is one of the measures of the so-called second social package with a price tag of €300 million that the Robert Fico cabinet is launching prior to parliamentary elections scheduled for the end of February or March. This means that it needs to adopt related legislation during the next three parliamentary sessions.

This social package further includes help to the least-developed districts in Slovakia, an increase of the maternity benefit and the minimum wage, an increase in the number of kindergartens, building of new modular primary schools, contribution to ski courses for schoolchildren, funding travel stays of low-income families, reduction of the additional co-payment for medication, refurbishing wards in state-run hospitals, and contributions for ecological-friendly energy sources for households.