Prices of goods and services have risen steeply in 15 years

OVER THE PAST 15 years, prices of goods and services have increased sharply, according to a study released recently by Poštová Banka. 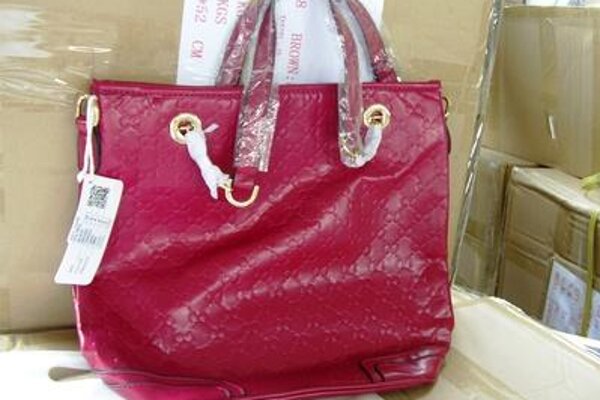 Prices have risen by 64 percent in this period; however, average salaries have increased in 126 percent, the study reported, as quoted by the Sme daily.

The average Slovak is now able to buy even more items than they would have been able to before.

Childless families spend most of their income on food, housing and utilities amount to 40 percent of the total expenses.

“Prices of housing and utilities have risen even more so, in some cases, up by 142.24 percent,” Poštová banka analyst Dominika Ondrová said, as quoted by Sme on September 7. Food and non alcoholic drinks are more expensive in 40 percent of cases

”The rate of how much people earn and what they can afford to buy with their salaries is usually reflected in the lifestyle,” she summed up, according to the TASR newswire. Other items that are much more expensive than 15 years ago are goods and services connected with health; and education.

On the other hand, furniture, soft furnishings and home decorations are 10 percent cheaper that they used to be. The fastest growth of prices was in 2003 (8.5 percent), the slowest in 2010 (1 percent).

Salaries though, kept growing at a relatively constant pace, the study finds.