The EURO 2016 qualifications match with Ukraine ended with draw

SLOVAKIA still has to wait for the chance to advance to the European Championship taking place in France next year as its match against Ukraine ended with a 0:0 draw on September 8. 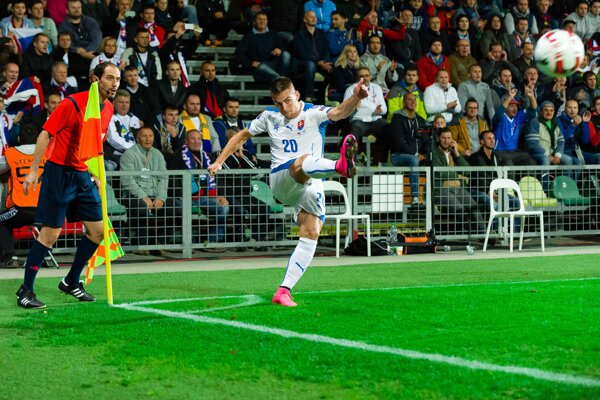 The Slovaks will play their last two qualification matches – against Belarus (October 9) and Luxembourg (October 12).  If they manage to win over Belarus in October, they will advance, for the first time in the history of independent Slovakia, to the European Championship taking place in France next year. 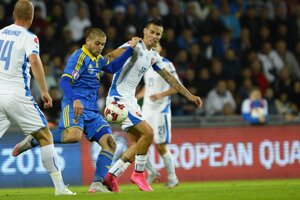 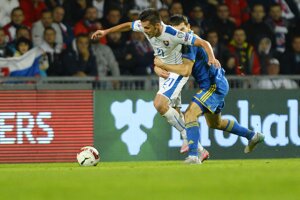 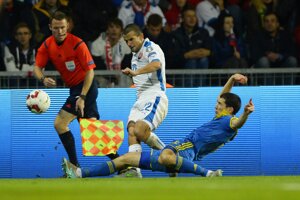 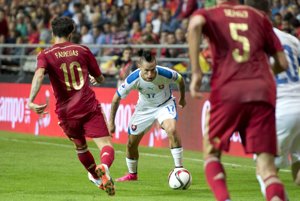