THE ELECTRONIC monitoring system, which is essential for putting people on house arrest, has successfully passed the pilot operation. 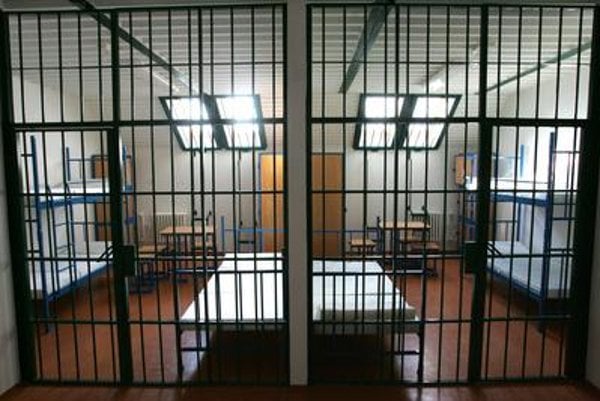 This in fact means that nothing now hinders the full implementation of the system, said Justice Minister Tomáš Borec, as reported by the TASR newswire.

Despite some small errors that emerged during the testing, the system is good and viable, Borec continued. He explained that the testing was detailed and comprehensive with more than 220 people taking part. The whole monitoring system cost €22.04 million, excluding VAT, and should create conditions for more flexible issuance of alternative punishments, like house arrest.

Minister’s advisor Lucia Kurilovská expects that the system will enable an increase in the number of house arrests as, compared to the past, the control of these people should not fail, as reported by TASR. 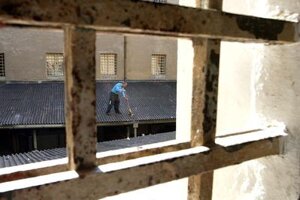 Read also:Prisoners will be able to serve sentences on house arrest Read more

The new monitoring system will also enable control of people sentenced to a restraining order, compulsory labour, alcohol prohibition, or to spending a certain amount of time at the workplace. The pilot operation lasted five weeks and during this time no serious technical problem occurred, said the project’s manager Ján Oravík.

Full operation of the system will be launched by the end of September. Of 220 tested people 156 were real convicts from five departments across Slovakia. Another 23 were students, while four were journalists, TASR wrote.

Except for solving the problem with overcrowded prisons and saving money, Borec expects that the new system will have also some secondary effects. Regarding the ability to monitor restraining orders, he hopes it will encourage women not to be afraid of the police and to report about home violence cases, according to TASR.