BRATISLAVA I District Court issued the first ruling in one of the biggest scandals of first Robert Fico government (2006-10). 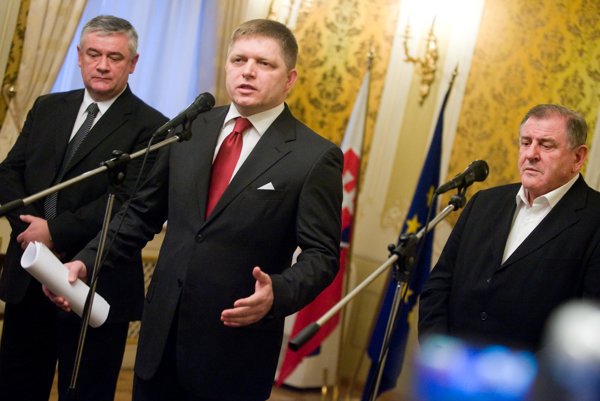 It found former deputy of the Slovak Land Fund (SPF) Branislav Bríza guilty of abusing his powers and sentenced him to a two years in prison sentence, temporarily suspended with a three-year probation period, the TASR newswire reported.

The verdict is not valid yet and either party may appeal.

Bríza is suspected of signing several agreements which allowed the transition of land in Veľký Slavkov (near the High Tatras) worth €50 million. They allegedly ended in the hands of company GMV, which was close to the then ruling Movement for a Democratic Slovakia (HZDS) party, the prosecution said. The company allegedly paid a mere €431,000 for the land, as reported by TASR.

After the scandal came to light, the transfer was stopped, the Sme daily wrote.

“The basic question which the court had to deal with was whether the accused was a public servant or not,” said the judge, as quoted by Sme, adding that they decided he actually was and that the evidence clearly proved his actions were deliberate. 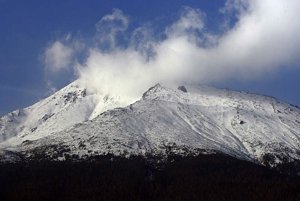 The Veľký Slavkov case is one of the biggest scandals of the first Fico government brought to light by Sme in 2007, which nearly resulted in the break-up of then-ruling coalition of Smer, HZDS and the Slovak National Party (SNS). At the time the Agriculture Ministry was led by HZDS nominee Miroslav Jureňa, who became famous of holding a press conference in the cowshed, Sme wrote.

After the daily had reported about the dubious land transfers and all activities had been stopped, another company which allegedly had been promised to receive the land and start construction on them sued the state for marring the investment.