BRITISH retailer Tesco may soon launch the sale of its branches in central Europe, including Slovakia. 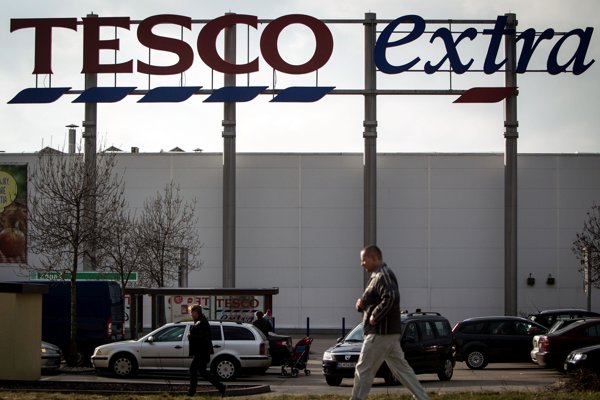 A competition may be launched in October, the Trend weekly reported on its website. Immediately after releasing the information, the Slovak media outlets started reporting about the potential bidders, including US Walmart or company linked to Czech Finance Minister of Slovak origin Andrej Babiš.

Tesco currently has 155 shops in Slovakia and employs some 10,000 people.

The retailer has not commented on the sale yet, saying it will not “comment on any speculations”, Tesco’s British headquarters told Trend.

The sale of the branches in Slovakia, the Czech Republic, Poland and Hungary may be indicated by the recent decisions of the retailer in this region, like unifying them under new close management. The sale of the whole central European chain in one package would be much more advantageous then selling them separately, according to Trend.

The latter possibility may emerge only after the whole sale fails.

Among the potential bidders several big international companies are mentioned. One of them is Hartenberg Capital holding, linked with company Agrofert belonging to Babiš’s portfolio. The fund is currently led by Jozef Janov, former investor of the Penta financial group, the Aktuality.sk website wrote.

Another bidder may become US retail chain Walmart, number one on the local market. The company meets the criteria of the player that would be able to handle the sum and also format of Tesco’s shops, the Hospodárske Noviny daily reported.