In Visegrad, ingratitude and short memories

Stark contrast between East and West European approaches to refugees spell trouble ahead. 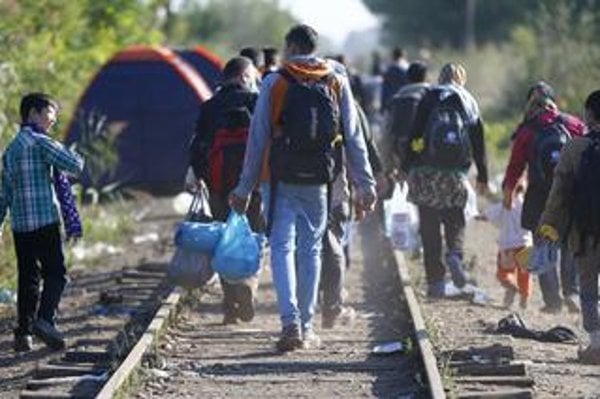 Accompanying the horrific images of refugees on their haggard journey to Europe have been many acts of conscience by ordinary Europeans, and even a few signs of bravery among the continent’s leaders. Unfortunately, these displays of compassion suggest disaster ahead for the EU. 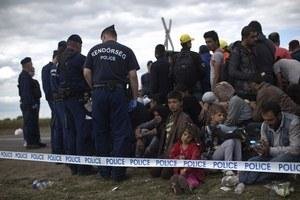 Thousands of Slovaks, humiliated by the cynical stonewalling of PM Robert Fico, have signed up to the Výzva k ľudskosti initiative. Hundreds have donated food or traveled to Budapest to transport refugees forced to walk to Austria. Nor has the news out of Hungary been uniformly depressing. Many ordinary Hungarians, shamed by the pathetic parade that on Friday straggled out of Keleti train station, have offered refugees food and drink, to the point that Keleti authorities have appealed for the donations to stop.

Germany, which has opened the door to undocumented Syrian refugees, has once again emerged as the continent’s moral leader. Austria’s charity has made crossing the border from Hungary reminiscent of escaping from the Iron Curtain. Sweden leads Europe in asylum claimants as a percentage of its population; Finland’s PM Juha Sipila has turned over his private residence to house refugees.

But the gulf between the welcome refugees have enjoyed in Western Europe, and their frigid handling in Eastern Europe, reminds us that the continent’s cultural divide has not been erased by a quarter century of integration. Angela Merkel has explained Germany’s mercy as a defense of “the Europe we dreamed of”; a dream, it is now abundantly clear, that is not shared by most in Visegrad. Luxembourg Foreign Minister Jean Asselborn has denounced Hungary’s warning that Muslims are not welcome in Budapest: “One has to feel ashamed of Viktor Orban”, he said last week.

Europe’s asylum policies were designed for a time when refugees had neither the money, the freedom nor the security needs to travel here en masse. They now need urgent reform, especially the Dublin rule that requires migrants to claim asylum in the first EU country they come to, which has placed huge strain on Italy, Greece – yes, and on Hungary. But changing the rules is a matter for technocrats. The real problem is agreeing and then defending the values that Europe represents. And here we find the countries invited to join the club in 2004 – and then gifted with free movement and financial transfers – poisoning Old Europe’s generational dream with their own dystopian visions. How bold the supplicants have become! How short their own memories of oppression; how shallow their gratitude for its defeat. And how ominous their apostasy for the future of our continent.