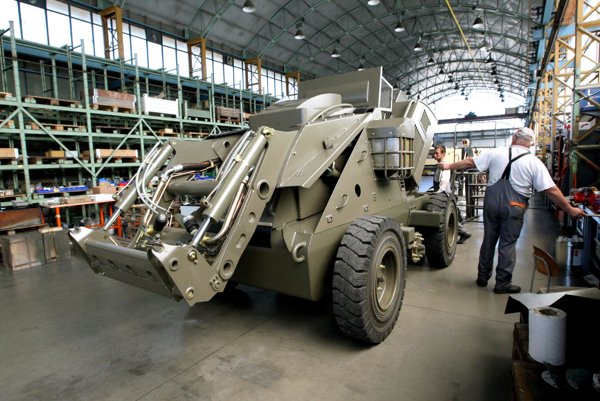 “The internal situation in Nigeria is very complicated,” said Bohuslav Lipovský, general director of Way Industries, as quoted by the TASR newswire. “Our demining system helps the helpless local people significantly. Božena machines are able to guarantee safe movement and transfer for civilians in risky areas.”

The Slovak company has produced two demining machines for Nigeria for the time being. It is now waiting to receive an export licence. Another three machines should be supplied by the end of 2015, while the other five machines are contracted for 2016.