Trade unionists submitted complaint against Penta to the EC 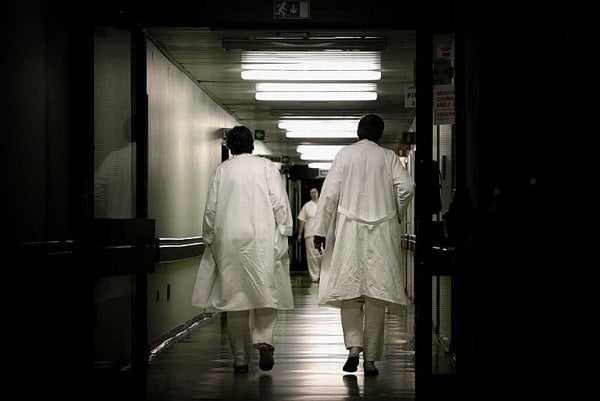 They submitted a complaint to the European Commission, asking it to check  its cross-ownership of the private health insurer Dôvera and health-care providers, the TASR newswire reported.

Except for the health insurer, Penta owns several hospitals, polyclinics, laboratories and pharmacies. The trade unions warn that the company may abuse its position on the market.

“The suspicions emerge particularly because Dôvera purchases healthcare for its clients,” said Peter Visolajský, chair of the Medical Trade Unions Association (LOZ), as quoted by TASR. “On the other hand, Penta owns the health-care providers and is the biggest private owner of health-care providers in Slovakia.”

Visolajský claims that something similar would be unacceptable in the US. Moreover, a similar situation has not even emerged in other European countries.

LOZ also addressed the EC to check whether the more advantageous agreements between Dôvera and its medical facilities do not bring Penta higher profit, TASR wrote.

Visolajský did not want to speculate on what will come next.

“If the EC finds out that Penta is in violation of the EU agreement on cross-ownership of health insurer and health-care providers, it will be necessary to launch discussions about why the Anti-monopoly Office vaguely and without proper scrutiny of arguments issues similar decisions in cases of other fusions,” Visolajský continued. “It will also be necessary to open talks with the government about whether it will intervene against the cross-ownership and specific position of Penta in the health sector.”

Penta spokesman Gabriel Tóth reacted for TASR by stating that he has not seen the complaint submitted to the European Commission. But if Penta was to react only to what LOZ presented at the press conference, then it would view the accusations as ill-founded and untrue.

Dôvera’s contracts with Penta’s health-care providers are based on market relations. “According to the law, Dôvera is obliged to be economical with the entrusted financial resources, and it also has the duty to disclose contracts with health- care providers on its website,” Tóth added. “These contracts which include price conditions are publicly available ... and make it evident that LOZ is lying deliberately.”