AFTER one decade, the Viva Musica festival of classical music saw an enormous change – instead of one week or ten days, it has been divided over two months lasting for the whole summer in the Slovak capital. 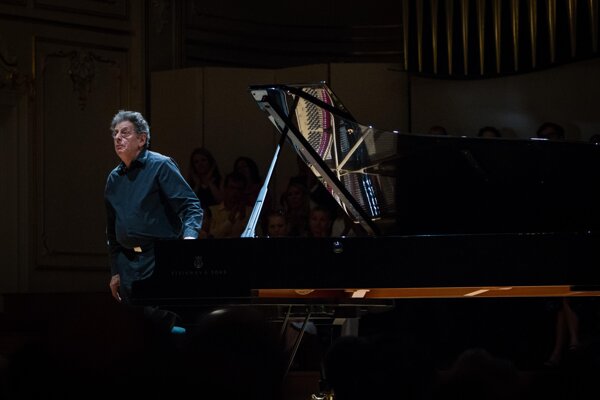 For audiences, this decision may have been a welcomed and hailed one. Earlier, one could have missed out on the whole festival when it was squeezed into a single week, especially when it was suddenly shifted from July to June in 2012.

“The 11th year can be called the most successful for the audiences, and untroubled for organisations,” head of the festival Martin Drlička wrote for The Slovak Spectator. “The change of concept from a week-long festival into a two-month festival turned out to be right. The costs of promotion and production were significantly higher than in past years, but the excellent visitors’ rate has fully compensated this fact. Feedback – be it from visitors or performers, is extremely positive so far.”

The first two concerts – lying close together as for the date, otherwise the events took place on Fridays – were open-air, with the opening one celebrating the 90th anniversary of the Bratislava conservatory and thus offering a fine representation of its graduates, including world-renowned artists. Called Viva Konzerva!, on June 26 it attracted crowds to the Main Square, not just informed Bratislavans who fought for chairs, but also passers-by who coincidentally happened to be roaming downtown. It also seemed to have attracted many of the conservatory’s former students, who gave performances – so that in the end, there were a total of six conductors vying for the baton.

Two days later, the same square hosted another novelty, an opera premiered shortly before in the Slovak National Theatre. Being aimed at presenting young, beginner students and graduates of local art schools, it was a logical follow-up to the conservatory-hailing concert. King Theodore in Venice is also special in its setting costumes, and thus the story playing between the past and the present, between the fantasy life of sky-high ambitions and the disappoint of reality was able to be performed outdoors. 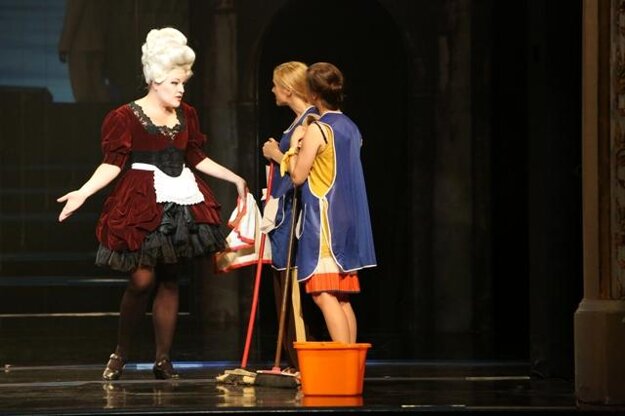 The idea to offer a synopsis and brief information – as well as invitations to other, paid and indoor, concerts of the festival, was good. The following concerts were all arranged indoors, in different venues and also exploring various niches of classical music, as well as its ventures into adjacent realms – of contemporary and experimental classical music, flamenco, opera, traditional folklore and jazz – and even rock.

The Flamenco Symphony on July 31 displayed an unexpected fusion of classical music – the Moravian Philharmonic Olomouc conducted by Jan Kučera – and flamenco – played by guitarist and author of the project, Spaniard Carlos Piňana (with Augustin Garnes – vocals, Miguel Angel Orengo – percussions and Maise Marquez dancing). Sometimes, especially in the initial piece, it seemed a bit difficult for the dancer to perform to the full philharmonic orchestra, but the experience was so unique that it happened to attract a full house of viewers in the Old Market-hall. It seemed to enthral both fans of classical music and flamenco, as well as those curious about how such a fusion may work. 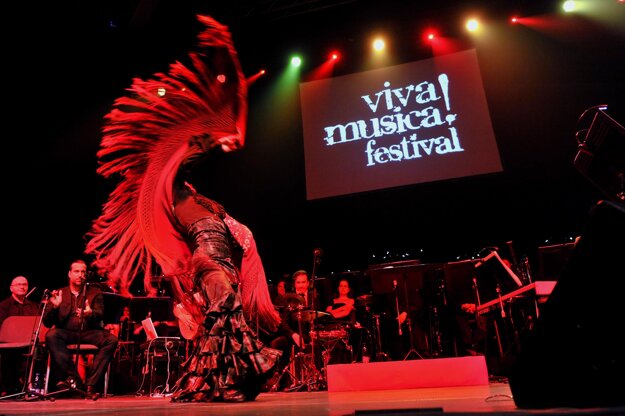 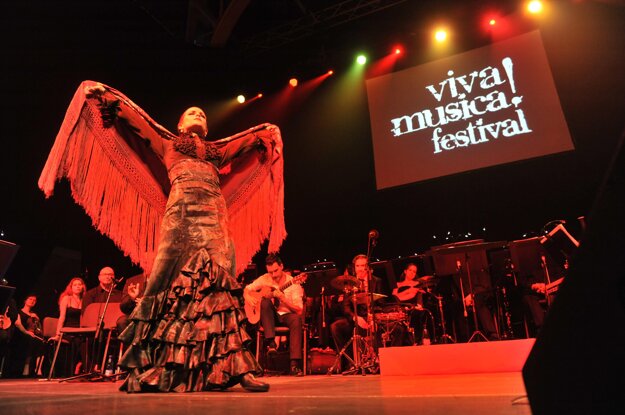 The next concert, on August 7, was a different cup of tea than the energising, vivid feature in the Old Market-hall. Renowned Slovak soprano – working prevailingly abroad – Simona Houda Šaturová sang, with the Hilaris Chamber Orchestra conducted by Zdeněk Klauda, her project Decade. It explores the music of one decade, between 1771 and 1781, from the point of view of Mozart and his “almost contemporary”, Czech composer Jan Mysliveček. The more intimate, meditative music fit perfectly into the space of Bratislava’s historical coronation site, St Martin’s Cathedral which was, again, hopelessly packed. 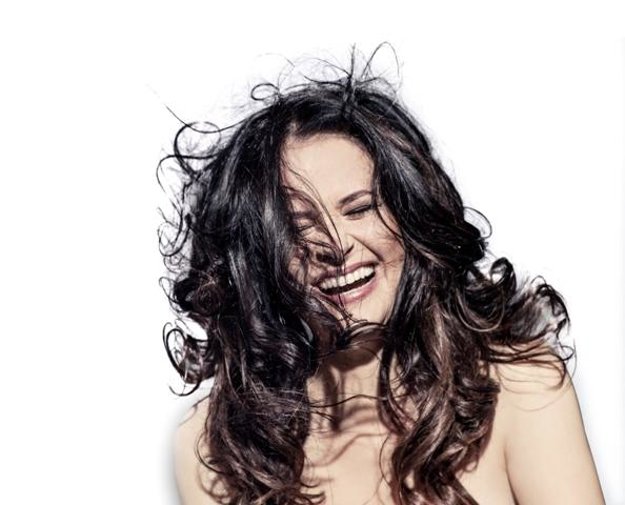 “The only unwanted surprise in this year of the festival was the illness of tenor Pavol Bršlík which made us postpone the concluding concert,” Drlička said. This concert has been moved to October 19.

“We surely plan to repeat two months of the festival’s duration,” he informed about the plans for 2016, “and we are negotiating with the city of Košice about the possibility to export some of this year’s concerts there. We do not plan any fundamental changes for next year, rather several minor improvements as for the viewers’ comfort.