Brussels pushes for quotas on migrants, Slovakia is still opposed

THE HEAD OF THE EUROPEAN Commission Jean-Claude Juncker made his first “State of the European Union” address, touching on the hot issue of the refugee crisis and their re-distribution among member states. 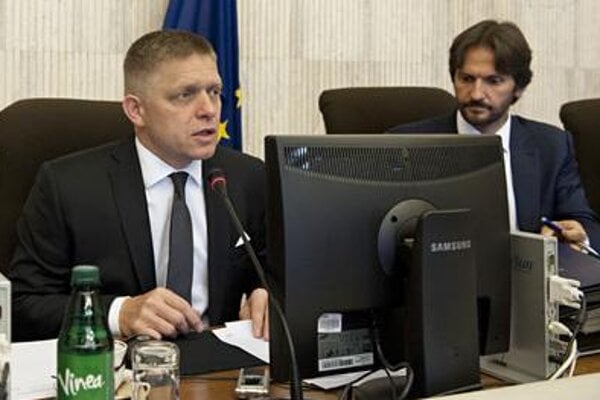 In his quite emotional speech on September 9, which lasted for 80 minutes, he made it clear that his priority for the next year will be the refugees; and the question of obligatory quotas for EU member states to re-divide the masses of refugees emerged again, the Sme daily wrote.

Juncker insisted on the obligatory quotas system becoming effective. However, the Visegrad-Four countries (V4 – Poland, Hungary, the Czech Republic and Slovakia) are still opposed to this concept.

Slovak Prime Minister Robert Fico still refuses to accept the quotas with his country liable to accept more than 2,287 refugees but he has softened his stance somewhat: still insisting on accepting voluntarily 500 refugees, Fico now says they need not be only Christians. He stated, as quoted by Sme, that Muslims willing to integrate into society could come to Slovakia. Apart from his country, only Hungary refuses to let Muslims in.

The obligatory quotas will be voted upon on September 14 at the session of EU interior ministers, and the result will depend also on which approval procedure Juncker will choose, according to Sme. If the quotas were subject to a vote at the regular EU summit in October, the V4 countries might still use their right to veto and block them.

The number of counties opposing quotas has been declining since summer, Czech analyst of the Euractiv website Jan Vitásek said for Sme; and currently, not even the so-called blocking minority may exist. The V4 countries seem to be left alone with their negative stance and some of them may still defect, he opined. 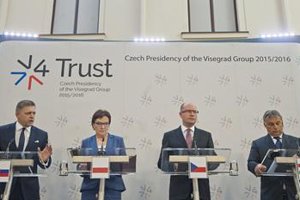